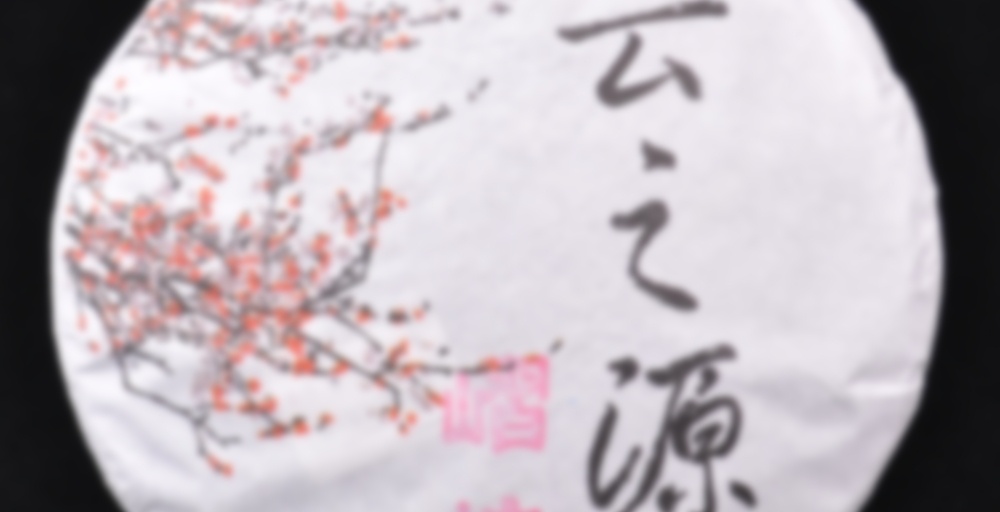 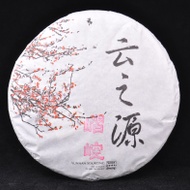 Xi Kong tea like Yi Bang is special in that it is not large leaf varietal but rather a primitive small leaf varietal that has grown in this area for hundreds if not thousands of years. Like other small leaf varietal wild arbor tea trees in Yunnan (Jing Mai), the flavor is lighter and more smooth, but the aroma is pungent with hints of flowers and fruit.

Xi Kong’s aroma is strong and pungent with an obvious fresh flower aroma (and taste). The taste is incredibly textured and fills the mouth and throat imparting a wonderful sensation! I recommend drinking this tea on a sunny day in a warm place to allow for a full release of it’s aroma and cha qi!

This year’s spring production comes from hundreds of year old tea trees! This tea was compressed in a small tea factory in Yi Wu town where unusually large 40 kilogam stone presses were used. Low temperature (35C) “baking” was used to dry these cakes after the compression process thus preserving their integrity!

In total just 40 kilograms of this tea has been produced. We have delayed sales of this cake for several weeks to allow the water vapor from pressing to dissipate. Further aging will only improve this wonderful tea!

Driking it today. I was thinking that ill start it with “omg crazy shit, every sheng is different” sentence, but then i have realized its so obvious that it would be very dumb :P
Dry leaves smels good, very good and – when i have smelled them at the morning shortly after waking up i got hungry immediately. Hungry for eating but also for drinking that smell. The first comparison that came to my mind was fresh cut sunrays, it got even stronger when i have firstly sniffed wet leaves – had to hold the table otherwise i would faint out of awe. Usual gongfu brewing, and i can explore different layers of this tea – from basic one (pungent – tho not that hard) which is similar to the teas i tried so far, then second one which is mild and sweet, to next one that brough “something like mix of the coffie with black tea” effect and wanted me to go deeper till the refreshing waterfall. I will update later when im done with infussions, so far im on very interesting tour :)
Update: some infusions later strong punch in the face with bitterness but still followed by sweetness and some acerb notes.
Update: end of the day – strong bitterness coming out, just strong enough to call it a night :)