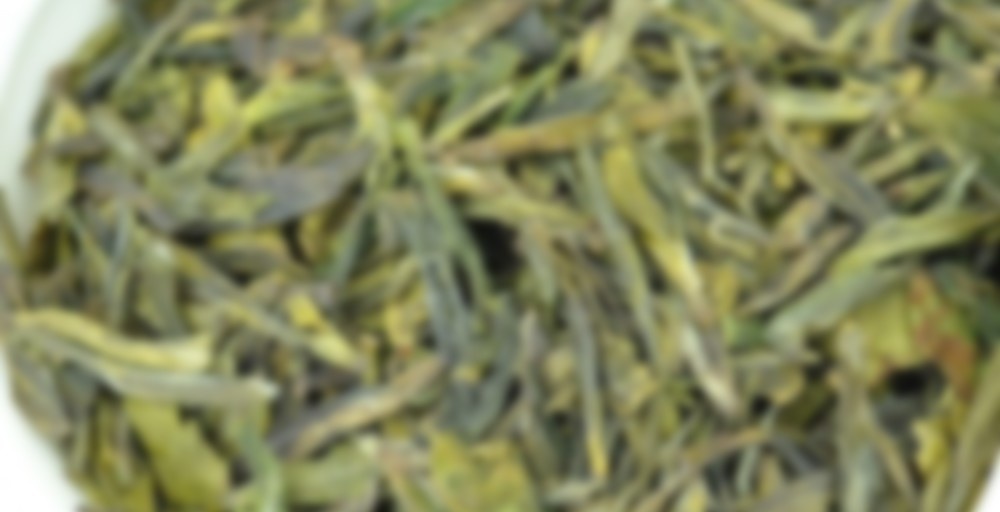 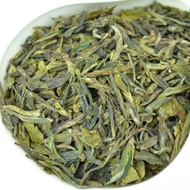 “Bao Hong” tea is from Yi Liang county of Yunnan. It’s leaf is quite small and it carries a high level of aroma. The leaves are always picked when very small and fresh during a two hour window of time in the early morning of late March. The aroma is intense and fresh. It was first grown in the Tang Dynasty (A.D. 618-907) at the same time a Buddhist Monastery was built on Bao Hong Mountain. The original tea plant was brought by a visiting monk from Fujian. This tea has been growing on Bao Hong Mountain since that time (over 1200 years ago).

Yi Liang county has a very moderate climate with a mean daily temperature of 16.3 degrees celsius, and an average yearly rainfall of about 950 centimeters. The Bao Hong Mountain tea garden is an average of 1550-1630 meters above sea level, where it is often shrouded in mist diffusing the sunlight just enough to create a perfect light balance. Bao Hong mountain is remote area of Yunnan where the tea plants enjoy a natural un-adulterated environment.

The tea itself is full and plump but small. It has a high level of fragrance and the tea soup is thick and awash with the little hairs that grow on the tea leaves.

Comparable in many aspects to a Dragon Well, but unique in its own right.

This is what I said about the tea when doing a comparative tasting in March:

Tonight used a lot of leaf, water about 170 degrees, filled the gaiwan with leaf and steeped enough infusions to fill the quart thermos with nutty warm lightly sweet tea. Mellow and tasty, but not as good a control of the sweet as I sometimes can get with my chinese green teas—under very difficult performance conditions, of course, with the ‘bulk’ brewing.

4:46 am Saturday Indianapolis, IN

I have been drinking this for about an hour and felt compelled to write a small review off the top of my head.

First thing I would like to note are the few simple flavors. Nutty smells and flavors, I tasted spice (cinnamon, peppercorn) a few times. Although simple, (and yes, obviously delicious) there were many variations to them, if you play with the steeping parameters: temp and water to leaf ratio. I wish I would’ve made notes during my session because the tea is now beginning to fade and I can’t remember what happened while I was drinking it.

I do remember that I used an easy gaiwan, didn’t measure the leaves, and used many different temps and amounts of water. Each steep was enjoyable. To me, that is a testament to the quality of the leaves. You can mess the entire brewing up and it will still come out fairly ok (or great).

I think this specific tea inspired this playful attitude of this session. So I feel that it deserves a fairly high rating. 85 may even be a low-ball rating.

I love the smell of this dry leaf––so intense and delicious, that toasty chestnut flavour you associate with Dragon Wells, along with some brown sugar. It has that heavenly 冲天 quality aroma that I think Chinese people associate with really primo tea.

1st infusion: (15s)
Pale yellow liquor, as expected of a Chinese green. The tea smells so similar to a good Dragon Well, but the taste is sadly more bland. But it is a good round thick mouthfeel, with juicy almost fruity aftertaste.

2nd infusion: (30s)
The wet leaf has some seriously complex aroma going on that I don’t even feel equipped to try to analyse right now. Maybe roasted plum and golden raisin? The tea smells and tastes like Dragon Well, except with a stronger fruit note and lacking that crisp edge that I recall 龙井 has.

Verdict: Overall a beautiful, interesting green for people who love Dragon Well but want to try a variant. I’m drinking the March 2016 harvest in the first week of April, pretty much as fresh and splendid as a green tea gets. Note: It’s possible I underleafed, will try this again with the ridiculous 5g they tell me to per 100ml.

Oh well, forgot I even had this tea.Broke out the old “Large Teavana Perfectea Tea Maker II”, since I had forgotten that I had that in the closet as well. Used quite a bit of tea ~10g since there is a lot of empty space in that maker. Brewed each batch for about a minute and was not that impressed. This 2015 dry leaf is a mix of green, brown and white with a slight hay scent, brewed you get the aromas of butter and pine nuts with a hint of floral. The brewed leaf showing small buds with 1-2 leaves and muted flavors of the butter and pine nuts, no floral but a presence of white pepper and astringency. In no ways a bad tea but I’ve been spoiled by some really good Liu An Gua Pian which is my gold standard.