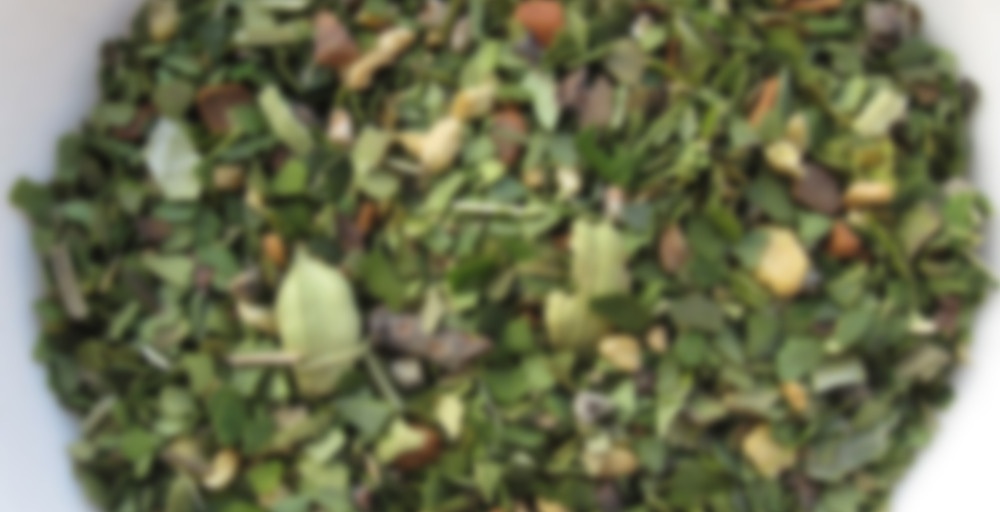 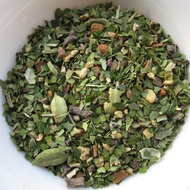 Wisdom of the Ancients 83