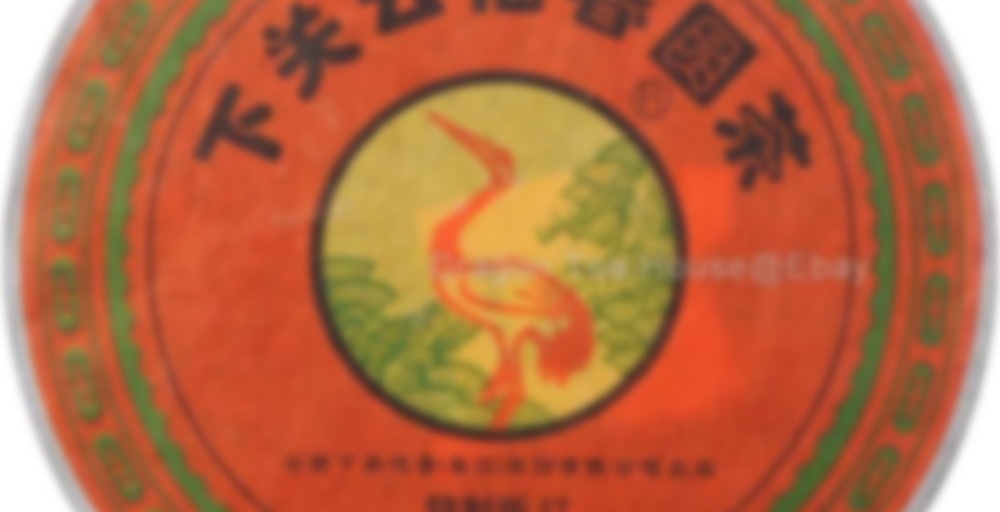 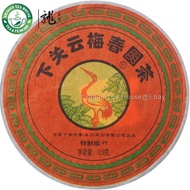 by Xiaguan Tea Factory
--
You

Interesting this tea was listed but not reviewed; at any rate I just tried it. I liked it. It starts in with a bit of smoke, which ramps up on the second infusion and then tapers back off later. That transitions to a sort of char effect as a primary aspect, sort of similar to a heavily roasted oolong (common to really cooked TGY and Wuyi Yancha, just the char part), in late rounds not unlike French Roast coffee, all over a warm, heavy mineral base range. So why did I like that so much, being mainly smoke and char effect? Somehow it was clean and balanced in spite of that, with good complexity and sweetness that compensated, with a promising nice feel and aftertaste effect. I don’t think it’s aged as ready to drink just yet, or at least far from its peak in the version I tried, which probably aged a bit slower for being from Kunming, sold through the Chawang Shop. But I’d still enjoy it just as it is now, and expect it to change quite a bit over the next 3 to 5 years, to finish off transitioning in a nice way. A much longer review version, compared with a Tulin T868 tuocha version: