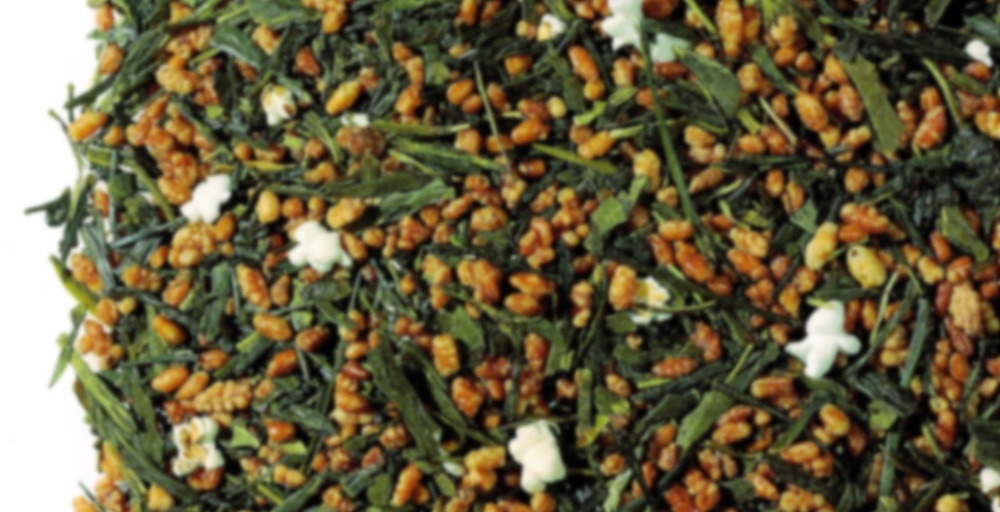 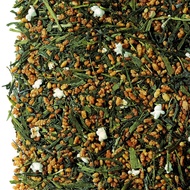 by Wiseman Tea Company
79
You

Genmaicha is the Japanese name for green tea combined with toasted brown rice. This type of tea was originally consumed by Japanese peasants; the rice served as a filler for the tea. It soon after became known as the “people’s tea.” The resulting brew is satisfyingly full and roasty. This is a Wiseman Tea Co. favorite and a place where green tea beginners can become acclimated with authentic green tea.