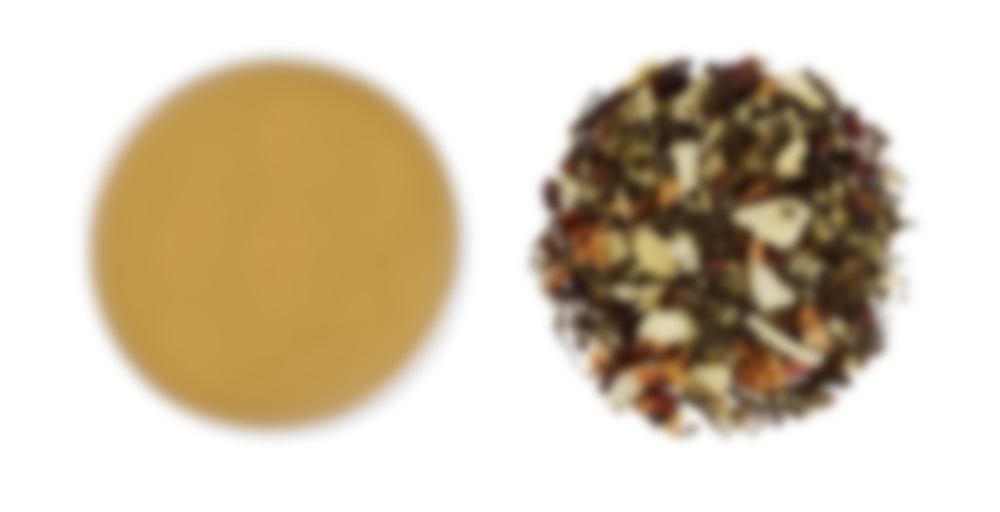 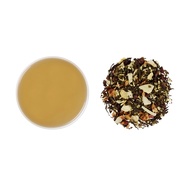 by Whittard of Chelsea
72
You

Blending a base of pure white tea with creamy coconut and cocoa nibs, this white chocolate truffle of a tea should really be classed as confectionery – you’d never guess it was sugar-free.

White tea owes its taste to the careful handling of the young leaves, delicately dried to keep oxidation levels to a minimum. The result is a light, sweet brew which works particularly well as the base for a blend. We’ve added blackberry leaves to complement the sweet, full-bodied tones which gradually develop over the course of the infusion, while carob, cocoa and coconut create that white chocolate creaminess. High in antioxidants and reputed to promote a youthful complexion, you can drink this tea with an easy conscience.

Day 5 of the Whittard advent.

Another white tea; I feel like I’ve not had any white tea in a really long time, so it’s a nice change of pace to find some here. This one has coconut, apple, cocoa and carob, and (no surprises here!) it’s really sweet.

In terms of flavour, I’m on board with the name. It does taste like a coconut truffle, at least up front. It has a nice creamy white chocolate-ness initially, but the more I sipped the more I realised it was actually carob. Caramel and coconut are what I could ultimately taste. It was still nice, but it had drifted from the initial flavour which was (fleetingly, at least) fairly spot on.

As it cooled it developed an aftertaste that reminded me of the way the air tastes in a nearby head shop, but I’m not going to examine that too closely!

One of the stores in the City of Westminster (London) gave me a small tester of this.

I’m not sure if there was a cleaning agent still on the cup or strainer, but, all I tasted was chemicals. I couldn’t do more than one sip.