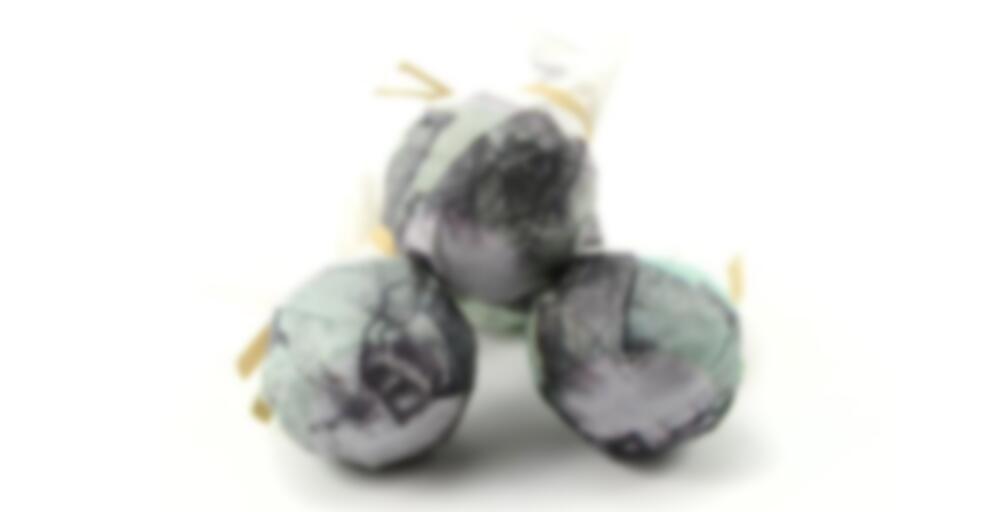 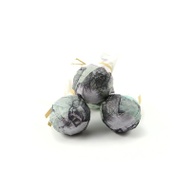 The tea is brothy with a heavy umami base and intense feeling surrounding the sweet clarity of the classic Yunnan white tea style.

Each purchase is for one ~ 7 gram ball.

This is from one of the more recent drops this past Autumn!! I know I was not alone in being curious about these three white tea sisters and grabbing some dragonballs of each seemed like a great way to taste through the differences! This is the one I’m starting with since the description, while intriguing, was farthest off from my usual white tea preferences.

The liquor has a really, really good texture to it though; creamy and smooth as velvet with just the faintest astringency only after swallowing. I think the idea of this being more savory/umami is what was initially less attractive to me but in reality, while still brothy, I’m still getting lots of the notes of peas and other garden vegetables that I enjoy in white tea – it’s just heavier and almost sort of “cooked” versus the more crisp sweetness I lean towards. The savory quality really stands out in the aftertaste. It makes me think of a creamier split pea soup, perhaps? But with a little molasses in the undertones.

If you’ve tried this, I’d be really curious to hear your thoughts as it’s really making me think hard as I’m sipping!! Also makes me excited to try Beebe and Judy!

Of the three teas in this group, Patti was the one I was most unsure about ordering. I just didn’t know about brothy and umami in a white tea.

Patti isn’t as scary as I was afraid she’d be but she’s definitely different. The smell of the dry leaf kind of reminds me of a rose ripe pu-erh I have. The wet leaf smells…kinda fruity, kinda floral…but darker than a white tea? Slightly tart flavor that makes me think of cherries and rosehips but I don’t think it’s exactly either of those things. I sometimes got an aftertaste of toasted rice but not with every sip…more as the tea cooled, I think. Other times I got the sugary sweetness I was getting from Beebe. Longer steeps feel more black tea-like. Both Beebe and Patti have had a darker golden orangey color than I expected. Patti’s leaves look pretty broken up but not as much as Beebe’s were. Interesting to try. I don’t hate it but I probably wouldn’t buy it again.