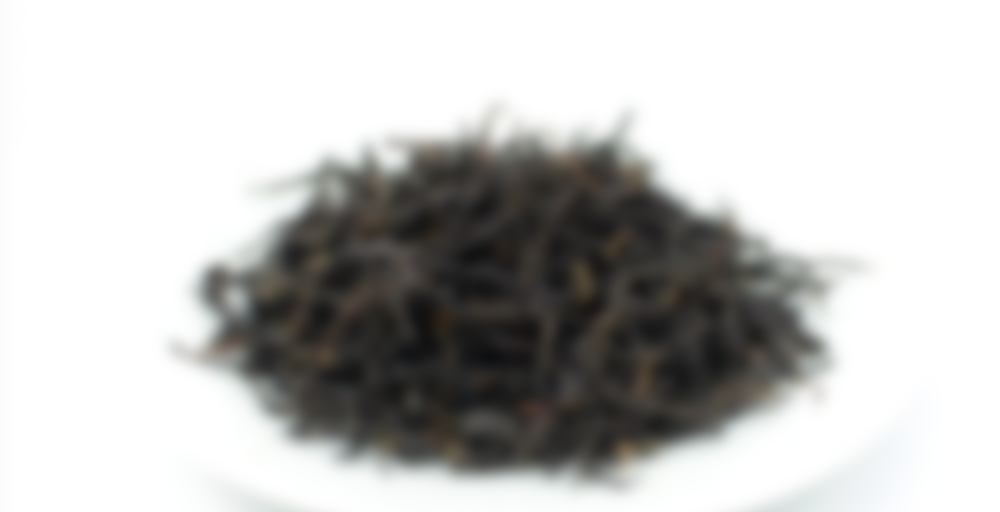 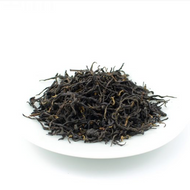 The Black Meizhan is a black tea processed using a meizhan varietal usually used for oolong tea. It is has a bright, flowery profile that is akin to some wuyi oolong teas, but with the soft smoothness of a black tea. An interesting experimental black tea from Fujian province.

Included as a sample with a larger White2Tea purchase.

It was a nice enough place to visit, but I wouldn’t want to live there.

This tea was quite good. There was a nice sweet note throughout all ten steeps. Some have described this as grapes, but I’m thinking more along the lines of chestnuts. Regardless of what you call this note this was excellent tea. If White2Tea had this up for sale I would probably buy it. As it is I have enough left for one more session. The tea had a nice amber color to it throughout all ten steeps I gave it. I did enjoy this tea although I prefer when White2Tea sends puerh.

Made from the Meizhan varietal, which sent me a few wild goose chases while researching, but it is frequently made into oolongs. This tea smells really good too! Notes of distant flowers and lychee blended with almonds and cocoa. It is a very sweet and creamy smelling pile of leaves, a contrast with the previous tea’s more nature like aroma, this smells more like dessert.

Wow, this tea! It is immensely sweet, kinda took me by surprise! Like a mouth full of juicy lychees and marzipan with honeysuckles and cocoa. The most fun part of this tea is the almost explosive salivary effect, it was almost like biting into a tangy orange but without any of the taste, it made me drool a bit. This was a bit diminished as the later steeps went on, which I am a little glad for, that was immensely intense, but it was also fun. The tanginess is replaced with gentle woodiness, but there is still a good bit of sweetness of lychees and almonds many steeps in.

One of the six black teas included in the W2T May 2016 club package. I don’t normally enjoy black tea too much, but this one was quite good.

Dry leaves had a vibrant and fruity aroma. More tangy fruitiness once the leaves were wet, along with a bit of smoke. The smoke never showed up in the flavor however. I used 5g leaf in a 100mL gaiwan with boiled water and steep times of 12s, 10s, 15s, 20s, 30s, 40s, 1m.

The tea was a beautiful reddish orangey-brown color. Early steeps had floral sweet front with a nice and fruity finish that lingered in the mouth for a few minutes after the sip. If I had to describe the fruit, I’d probably say raisins or red grapes. A couple steeps in, a bit of a woody taste developed, which soon transitioned into a kind of malty sweetness, which replaced the floral notes. There was a small amount of bitterness in the first two steeps, but not a lot. The third steep had the most complete and deep feeling flavor to me. Mouth feel was not particularly strong, though it was slightly slick in the mouth. This tea dropped off after around 5 steeps, which was surprising, mostly because I’ve been drinking almost all puerh and oolong lately. The last couple steeps had malty sweetness with some faint, higher notes – remnants of the fruity, tangy, floral aspects – complementing it. One of the best black teas I’ve had, and looking forward to the others included in the package.

Tried it with 200 degree water as well, and it was much the same but a bit smoother with more pronounced fruity and tangy flavors. The bitterness I previously experienced was also gone, but that may have been because I was a bit more careful with the early steeps the second time around.