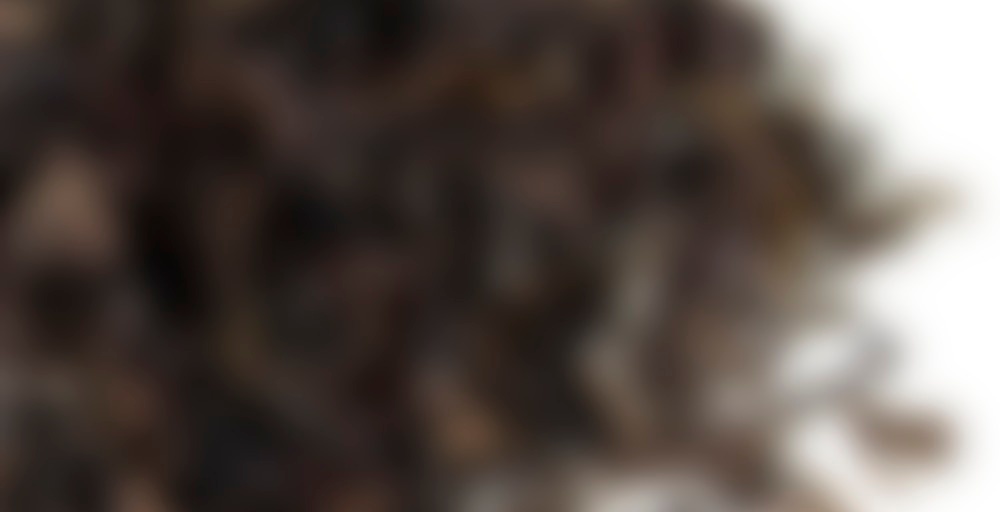 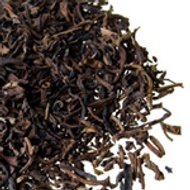 by White Lion
79
You

Premium black tea paired with a double dose of vanilla to create a creamy, luxurious tea that will win you over even before the first sip. It may be vanilla, but it’s anything but plain. (From the website)

Ordered a sample of loose tea and brewed it tonight, added a bit of half and half. No idea what the base tea is (Assam?) but it seemed nicely balanced with the vanilla. I liked this better than Harney’s Vanilla Comoro, but in fairness — I had to make do with bags when I tried the Harney’s.

The vanilla scent was quite strong when I popped open the (cute tiny little glass) sample jar. Brewed, it was smooth and not overwhelmingly vanilla, but the vanilla was definitely present and very mellow. I think I’d like this for a weekend breakfast tea as well as an after-dinner treat. I have enough left for 2 more trials with maybe enough after that to add to some Earl Grey as an experiment. I will let you know how it goes. I also have a sample of their Earl Grey with Lavender so things could get pleasantly foggy.

I have mixed emotions about this one. The price is a no-go for me at what they charged at the spa. The sachets didn’t have tons of aroma but the steeped tea is redolent with the scent of vanilla, as in, thick-warm-rich-roll-around-in-it vanilla.

Since the base seemed weak last time when I forgot to time it, I made sure to leave it for a good 4 1/2 minutes this time. Now it is better and we enjoyed it…until the last two cups of the pot. It took a while to drink it as we were busy but I reheated the last of the tea in the microwave as I do often with no ill effects from other teas. This one, however, has a sour taste, like Assam that is left too long.

I tried to resteep to make the cost a little less painful, but the base is pretty weak now and the vanilla light. You COULD drink it. I just don’t really want to. Youngest doesn’t mind and says she will finish the pot. I do think these have grown old sitting on the shelf at the spa.

What prompted me to add this to my MUST TRY list is the description that promises a double dose of vanilla. I love me some vanilla tea. And this tea delivers. It’s sweet and creamy!

The black tea base is robust and the natural malty notes of the tea, when combined with the notes of vanilla create an almost caramel-y taste. Decadent! Sinfully yum.

This would be a great breakfast tea, especially if you like having some guilt-free dessert for breakfast. Who wouldn’t want that?