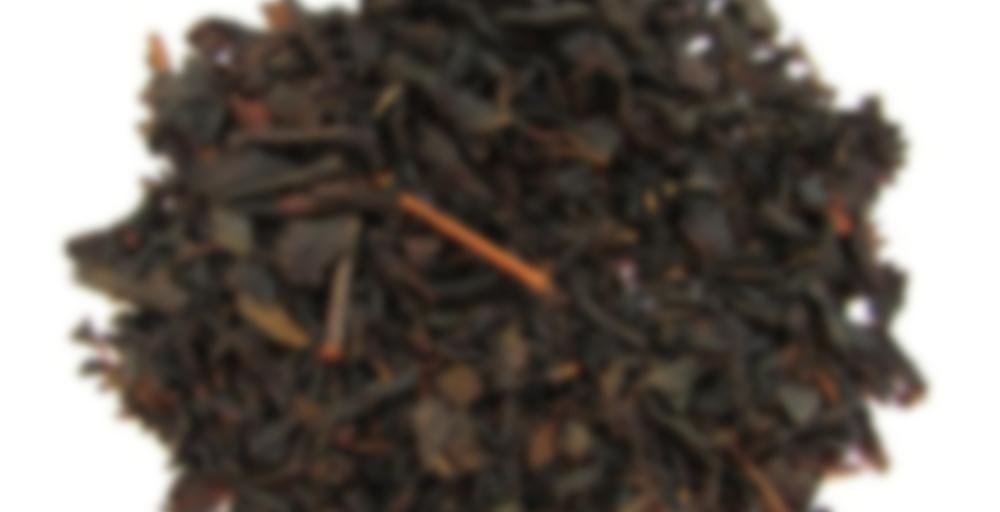 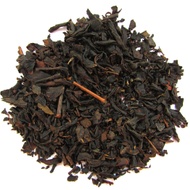 A unique light Japanese black tea with a distinct lingering umami taste, most reminiscent of what is found in a good sencha!

A black tea made from Japan’s most famous green tea cultivar – Yabukita!

Thank you Alistair for this sample. I decided to finally brew my 2020 sample during a cold, winter day with the mega storm passing through as I grade. Japanese blacks are always extremely woodsy for me, and are usually a strong hit or miss. This one is a happy medium with a nice bit of complexity.

I should have aimed to use more water to cut down on some astringency, but I did three flash point gong fu sessions. Eastteaguys florid description is on point. Like other Japanese blacks for me, there is a cherry wood quality to it that is pretty nice, and heavy with plum, dark chocolate, malt, drying straw, and sweet wood. It’s very earthy, and kind of feels like a darker hojicha. The texture is incredible despite the bitterness I got, and the color yields a deep red that’s gorgeous to look at.

It’s a good tea that fits a lot of what I like from most teas, though it’s a little bit woodsy and bitter for me to get more of. I could brew it more carefully next time to improve my enjoyment, but I know how Japanese blacks can be. I still recommend it for people trying out Japanese blacks. I could see this tea blending with roses pretty nicely personally.

This was one of my sipdowns from around the middle of last month. It was also the first of three Japanese black teas that I plowed my way through in just under a week. Of the bunch, it was easily the best. This tea had a mild and mellow character as well as a refinement that the other two teas lacked.

I prepared this tea in the Western style. I steeped approximately 3 grams of loose leaf material in about 8 ounces of 194 F water for 5 minutes. I did not rinse the leaf material prior to infusion nor did I attempt any additional infusions.

Overall, this was a subtly rich, earthy, nutty, and vegetal black tea. It was easy to tell that it had been produced from a cultivar normally associated with green tea production. I particularly appreciated its lively, textured liquor and its skillful integration of aromas and flavors that had the possibility to clash badly. I wish it had been just a little sweeter and fruitier, but that’s me nitpicking. This was a wonderful black tea and one that I would have no difficulty recommending to open-minded tea drinkers.

Luckily, this tea is still in stock.

I also checked the What-Cha website after reading your review. I’ve always stayed away from Japanese black tea because I wasn’t sure how to brew it, but you might have changed my mind.