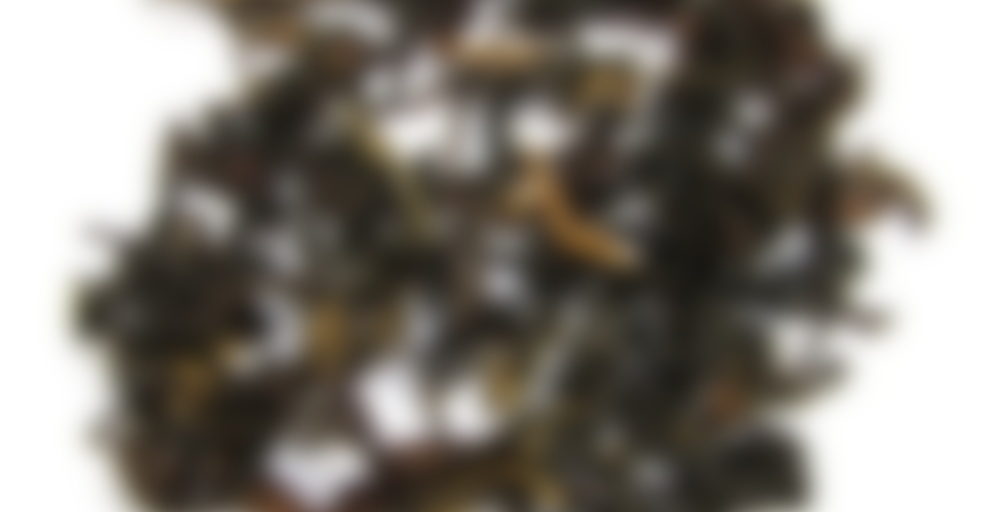 The tea has been sourced direct from Gopaldhara tea estate in Darjeeling, located in Mirik Valley and one of the highest tea estates in Darjeeling at an elevation of 1,700m to 2,100m with gardens totalling 320 hectares.

This was another of my most recent sipdowns. I finished a 25 gram pouch of this tea towards the end of last week. As autumn flush Darjeeling black teas go, this was a very unique and interesting offering. After last year’s strike was ended, the Darjeeling tea estates reopened for business, and this was the first Darjeeling tea Alistair was able to source from the folks at the renowned Gopaldhara Tea Estate. Now, Gopaldhara’s autumn flush black teas are usually very crisp, light, and subtle, but owing to the unique circumstances surrounding this tea’s production, it ended up being a much darker, fruitier, and heavier tea. Ultimately, I found it very enjoyable, though I am much more partial to the lighter, smoother autumn flush offerings from Gopaldhara.

I prepared this tea in the Western style. I steeped 3 grams of loose leaf material in approximately 8 ounces of 203 F water for 5 minutes. I neither rinsed the leaves nor attempted any additional infusions.