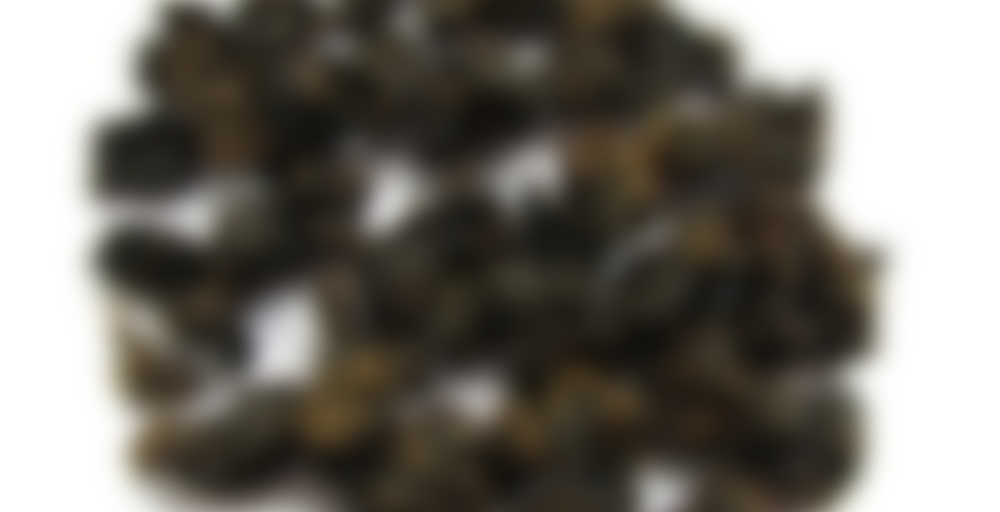 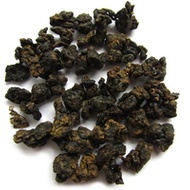 A most unusual tea with a thick smooth texture combined with sweet potato and tangy fruit notes.

This was one of my sipdowns from around the end of March and the start of the current month. It was also a tea I kind of rushed into blindly in the sense that I did not research it much. I tend to be a really huge fan of Red Jade black teas, so I was eager to see what a Red Jade GABA oolong would be like. Ultimately, I found this tea to be a unique and rather enjoyable expression of the Red Jade cultivar, though I also felt that it would probably not be for everyone.

Overall, this was an odd, interesting, and rather enjoyable GABA oolong, but it was also very challenging and prickly. Personally, this was a tea for which I would have to be in the mood. I could not ever imagine it being a regular basis tea, let alone an everyday tea. Still, it had a lot to offer, and I could see drinkers curious to see how the Red Jade cultivar handles being processed into anything other than a black tea or those who enjoy quirky and/or experimental teas getting a kick out of it.

I wasn’t going to rate this one again, either, but brewed grandpa in a thermos it’s a bit better. It can be funky and tart in the first few sips before the flavors meld, but otherwise it’s got a mellow winter squash going on. The liquor smells like spiced winter squash with brown sugar. The faint mint taste I experienced brewed western has turned into a more noticeable menthol which combines with a new nutmeg? allspice? flavor, making the aftertaste reminiscent of camphor. It can get a little astringent at the bottom but it’s tolerable for me. This tea packs a serious punch of caffeine and is helping me power through the day after a sleepless night and a public medical emergency this morning. I’m still on the fence about it but I might try another season’s harvest if one is ever available again and make up my mind after that. I think it’s worth a try if you want something high in caffeine and different. Bumping from 64 to 71.