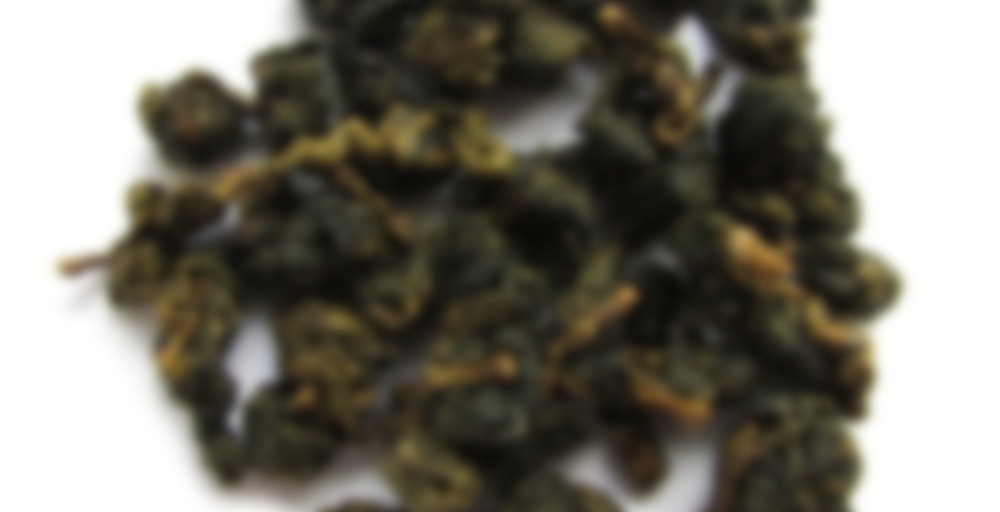 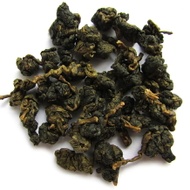 A well rounded Dong Ding with a lovely roasted nut aroma and taste which lingers with a sweet background floral quality.

Here is a review from the backlog. I can’t remember precisely when I finished what I had of this tea. I want to say the sipdown came either during the second half of July or the first half of August. I recall liking this tea more than either of the previous reviewers. My notes indicated that I appreciated its complexity and depth but felt that it had a few noticeable rough edges.

This tea had a lot to offer, but there were also times when certain notes overpowered and distracted from others. It also displayed a very dry, woody mouthfeel and was very heavy-bodied. Compared to some of the other Dong Ding oolongs I have tried, it was not the smoothest, and it was also not the most approachable or the most drinkable, but it was still a quality tea. I would not recommend that those curious about Dong Ding oolongs or those looking for a quality daily drinker go right for this one, but when something stronger and heartier is called for, this would be the oolong to choose.

This tea is really woody. The longer it steeps the woodier it gets. For me, reducing both the steep time and temperature has helped to tame the tree. :)
1 min, 200F (although I should try 195)
Still woody, but a little sweet. I don’t think I’d order this again, but I will enjoy the rest of my bag.

Thank you so much for the sample!

I was okay with this tea although I was impressed with it. It was a complex one because of its balance with florals and the toasty roast, but it was faint overall like butter on crispy bread. The florals were more prominent steep two and three gong fu, and some caramel notes were there, but butter and toast were a bit more accurate with a side of pleasant charcoal. It was sweet, but faint and nutty like almond, and a little bit of dry like thick cashew. The roast and faintness of some of the florals with bare fruity notes were what made me a little bored with the tea personally.

I usually like nuance to my tea, but I honestly had to pay attention for this tea to get the sweeter notes from the Qin Xin. The texture was without a doubt smooth making it approachable, and the florals were definitely sophisticated with a solid balance with the nutty roast, but I think I might have liked the new style more because I like more sweetness with my nuances. I still recommend this tea for those of you looking for a very mellow oolong that you can meditate with. Otherwise, I think this might be one for slightly more experienced drinkers despite the general ease of the profile. If nutty nuance is what you look for, this is a good tea to have it.
Yours I Like This
9 likes
0 comments
Edit