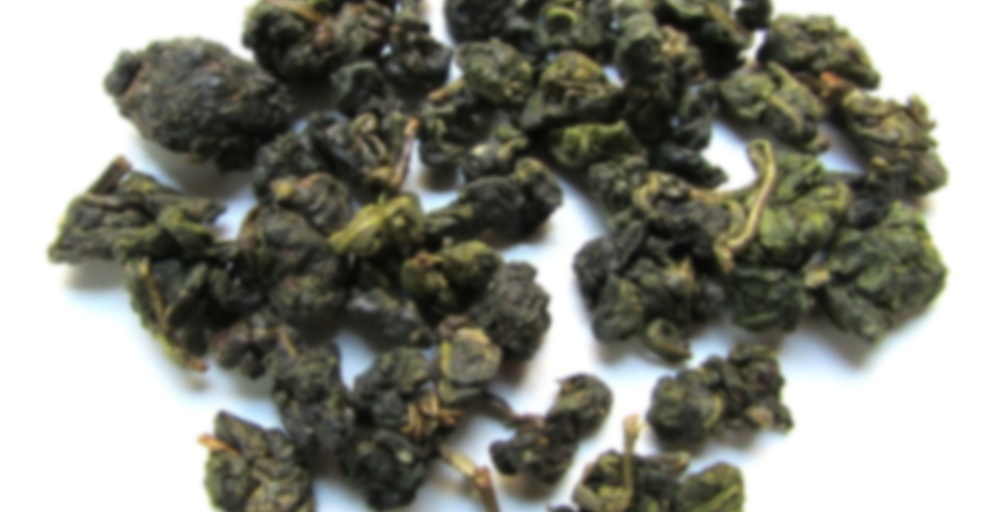 A smooth, sweet and floral oolong with a creamy texture reminiscent of Taiwan’s jade oolongs.

I have a few free minutes right now, so I will at least get a start on cleaning out the backlog. I finished a sample pouch of this tea several weeks ago, though I cannot pinpoint a precise date. While I generally tend to like the teas that What-Cha sources from PT Harendong Green Farm, this one ended up being my least favorite of the ones I have tried. It was still not a bad rolled oolong by any means, but it did not display quite as much character as I would have liked.

Prior to the rinse, the dry tea leaves emitted mildly floral and fruity aromas. I could not pick up on much of anything specific. After the rinse, I found more pronounced scents of orchid, cream, and vanilla underscored by some stone fruit character. The first infusion then introduced aromas of violet and butter to the tea’s bouquet. The tea liquor started off crisp and clean in the mouth before hints of orchid, vanilla, butter, cream, and apricot started to emerge. Subsequent infusions saw the nose turn a bit fruitier, though vegetal qualities also appeared. Stronger flavors of orchid, vanilla, butter, cream, and apricot were apparent in the mouth, while new impressions of sugarcane, minerals, grass, spinach, seaweed, pear, and peach also made themselves known. Violet notes appeared in the mouth as well. The final infusions emphasized lingering orchid, mineral, and sugarcane notes, though some faint wisps of butter, spinach, and seaweed were also still present in the background.

This oolong was decidedly different from the Taiwan Cui Yu oolongs I often enjoy, but unfortunately, it started off timid in the mouth and then faded rather quickly. The mouthfeel of the tea liquor was also somewhat thin for my liking. The aromas and flavors that were present during this tea’s comparatively brief peak were highly enjoyable, however, and that alone pushed me to appreciate what this tea had to offer. Harendong produces better oolongs, but I still do not regret trying this one. Fans of Taiwanese jade oolongs should at least consider giving this tea shot. If nothing else, it very capably demonstrates the effects that a different terroir can have on a tea cultivar.

This was my least favorite of the What-Cha oolongs I ordered. The giant green nuggets had the faintest aroma and smelled a little stale. When brewed, the tea was flat with a seaweed like flavor and a vague floral note. Dry mouthfeel and overall, just seemed to lack freshness. Given What-Cha’s steller track record though, odds are I had a bad or old sample.