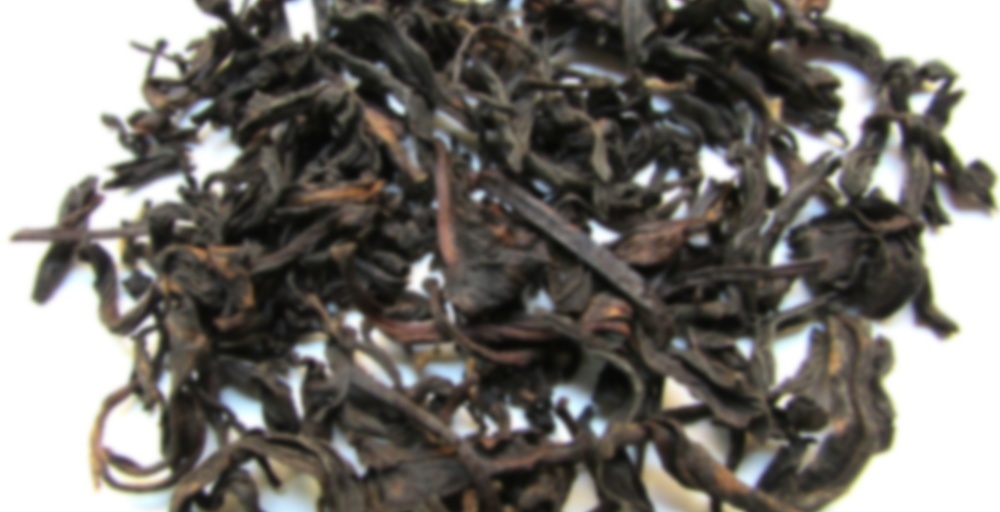 This tea tastes almost identical to an Indonesian red oolong I received as a sample with my Dachi subscription last month. Very mellow, sweet and musty. Not sure if I pick up any cinnamon. I wouldn’t buy this tea ( it is a sample), but the energy it provides is so happy. It’s a shame that I don’t like the taste more. Just not remarkable to me.

This tea was harvested January 2015. I steeped first according to the instructions on the packet: 2 tsp. per cup at 194 for three minutes. I was looking forward to it because the dry leaves smell like cocoa and cinnamon. Unfortunately, this is the most insipid and least interesting of the lot I’ve tried from What-Cha. I couldn’t really taste the cocoa, and only got very faint cinnamon notes.

I steeped a second time using boiling water for 7 minutes to see if I could get more flavor out of it. It’s a little better this time, but still really bland. Next time I try this, I will use boiling water at the beginning, include more leaf and increase the first steep time.

For the most part, the teas from What-Cha have been great, but I really didn’t care for this one. It’s so bland that I’m pretty sure it would not work in a gaiwan either.

This tea is very good! I got 8 steeps out of it! The quality of leaf is great. I found it to be very sweet for a tea as dark as this one. Very enjoyable.