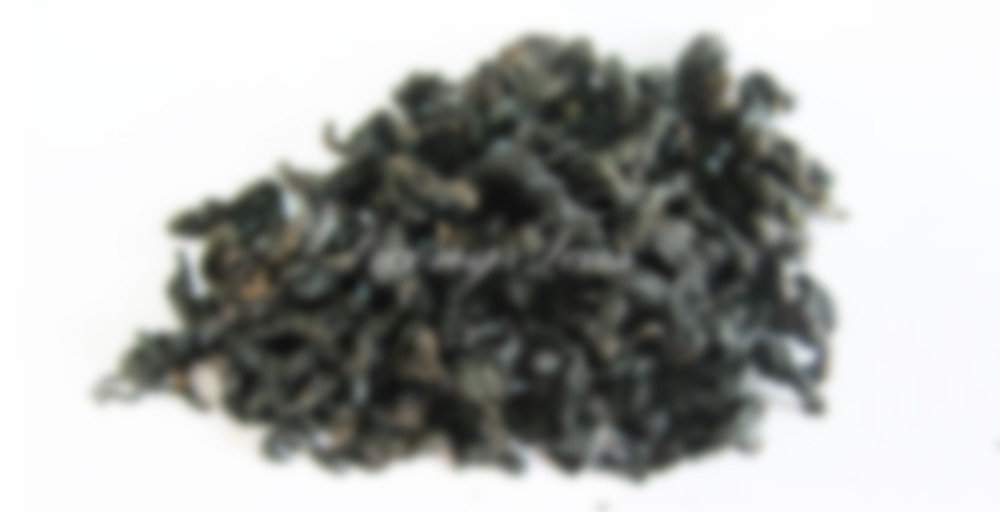 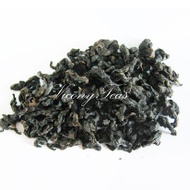 GABA Tea was discovered by Japanese researchers in 1987. They were looking for a natural method to preserve food. They discovered that when exposed to a nitrogen rich environment something magical occurred. The levels of -aminobutyric acid [GABA] increase 5 to 10 times.

The primary difference between GABA tea and other types of teas lies in the way they are processed. Most teas are categorized according to the levels of oxidation in the production. Instead of being merely oxidized, GABA is exposed to a nitrogen-rich environment during processing. GABA tea has become known and manufactured for its health benefits and has been proven to help people ease their anxieties and fall in sleep.

Until recently, only GABA oolong tea and green tea were widely available in the markets, because the production of a black GABA tea proved to be too difficult. This has changed thanks to the technical progress, and GABA black tea is now available for “black tea drinkers” as well. This special GABA black tea is made according to EU Safety Standards in a tea garden on the slopes of the mountains of Anxi, Fujian, China, where dense fog and lower temperatures impart a unique complexity to the tea leaves. And the GABA black tea proved to contain copious amounts of GABA in a natural form, over 350 mg per 100 grams of dried tea, much higher than the Japanese Standard 150mg for GABA Tea.