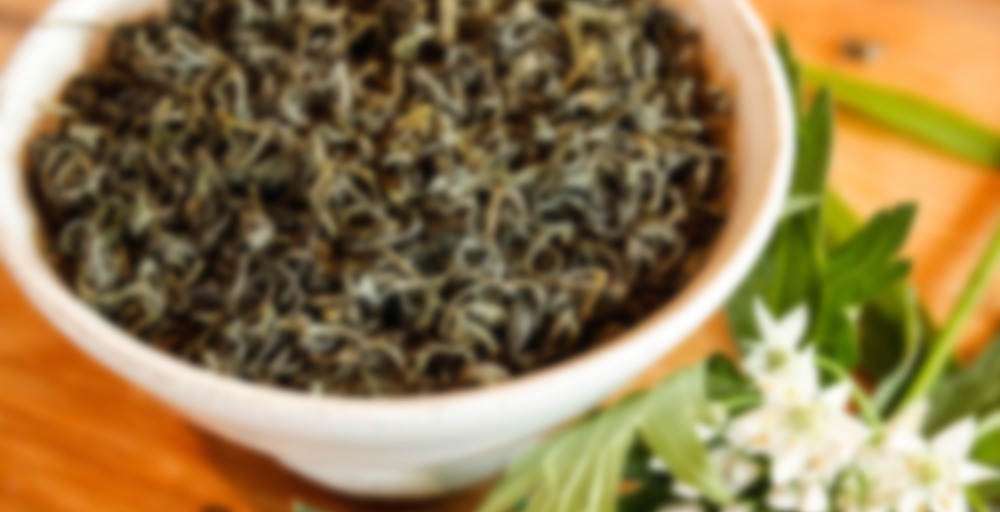 by Verdant Tea
85
You

Last year, the He Family’s early Summer harvest tasted like summer- rich and full, cooling and refreshing. It was one of the most exciting and satisfying harvests from Laoshan that we’d tried from Laoshan so far, which is why we’re pleased to offer early summer Laoshan Green once again this year.

This second Summer Harvest from the He Family is a beautiful surprise. Where the first summer harvest was more energetically robust, spinachy, bean-y and green, this June harvest is smooth, creamy and cooling. First steepings evoke cool, sweet cream and mellow, slightly cooling vegetals, sweet grass and soy bean. The texture of this tea in the mouth is pronounced and engaging, leaving a distinct tingling feeling on the tongue while drinking and for many moments immediately after sipping. Reminiscent of this year’s Spring Laoshan Bilochun, there’s a refreshing note of cucumber and of green tea dusted with sweet matcha powder.

Later steepings hold surprises like distinct notes of floral or melon with sparkling sweetness. Distant notes of jasmine mix with a warming under-current of brown sugar or miso, and the early cooling sensations grow to mint, juicy and sweet like spearmint. Long steepings bring out supporting woody undertones that verge on a hint of spice. Throughout each steeping, this unique summer harvest remains mellow and sweet, refreshing with that unique tingling sensation.

I shared several steepings of this one this morning with my student who loves green teas.
This helps in my efforts to drink a green or white tea each day.
This one was part of Oct TOMC, & it’s lovely. The first steep is a creamy soymilk soup, with light greens, then it builds more of a green bean quality. The later steeping reminded me today of 2 things: The sensation of mint (but not the taste), & the taste of Wakame or Kombu.

Very yummy. I forget which year mybsample is from but it’s very good. Note is logged via my android tablet and it’s hard toenter steep time, temp and rating so I’ll fix that when I get to a computer.

This is just what I wanted this afternoon. It tastes like nothing more than sun-warmed veggies, fresh out of the garden: warm, sweet, green, rich. Green beans, or sugar snap peas, or maybe even tomato. A little taste of sunshine on a cold day :)

To think I used to find green teas always too weak and/or bitter!

30sec 1st cool infusion (70-80 degrees celsius): Like the hot rinse, but stronger with the buttery notes stronger than the grainy, and vegetal. Savoury and satisfying with the lightest of astringency lingering on the tongue.

60sec 2nd cool infusion: Same as above but more vegetal and a little more astringent on the tongue.

This one is from Kimquat’s sale – thank you! I realized I have samples of three Laoshan greens and three hand picked oolongs from Verdant (all different harvest times) so I thought I’d try all of them around the same parameters on different days. This DOES seem different from the autumn Laoshan I’ve tried before. It seems to have much fuller flavor. One of the most flavorful green teas I’ve tried. It’s very nutty, buttery, sweet, creamed corn. So so much flavor. I love the nuttiness. I’m surprised the summer harvest has more flavor than the autumn. It works… the flavors really combine nicely. I really like it – a favorite green for me. The second steep has just as much flavor. SHHH… (I think I like this better than Laoshan Black.)
Steep #1 // 1 tsp // 32 min after boiling // 55 sec steep
Steep #2 // 28 min after boiling // 2-3 min

From the Unflavored TTB.

Prepared with a test tube steeper.

Dry leaf aroma is vegetal and salty. Wet leaf aroma has notes of fresh beans, spinach and Brussels sprouts. The liquor is pale green and medium-bodied, and tastes of beans and snow peas, simultaneously bitter and sweet. At first the texture is clear but slowly becomes creamy.

The tea didn’t survive past the third infusion, after which it tasted stale. The Laoshan greens I’ve had before were able to go up to six, but I suppose this one doesn’t travel very well for long. Regardless, I chose to rate, keeping the tea’s potentiality in mind.

I found the most enjoyable part of drinking this tea, actually, was watching the leaves in the test tube steeper while they were being steeped. They looked alive as if they were never dried. Also, after the first infusion the color changed from minty green to fresh garden green, the color of asparagus.

I also love this tea in the test tube!!