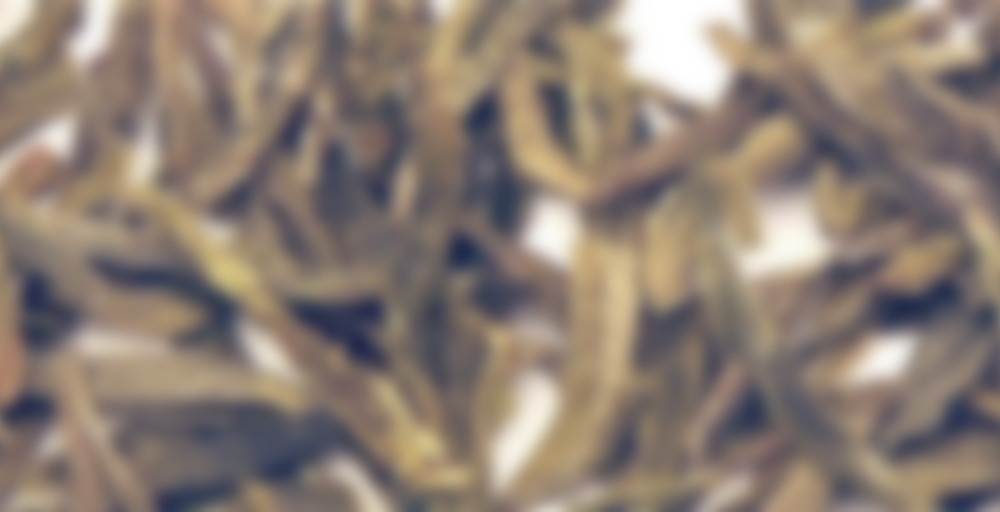 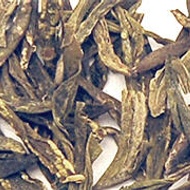 by Urbàna Teas & Tonics
79
You

lung ching (or, translated into english, “dragon well”) is one of china’s most treasured teas. according to legend, it was named for a dragon who granted water to a tea-growing village that was ailing from a crop-ruining drought. lung ching is easily identified by its distinctive leaf shape, which it gets from the atypical firing technique of hand-rolling the leaves against the sides of a wok over a flame. its mellow, nutty taste and sweet, lingering aftertaste make it an ideal introduction to chinese green tea. at urbàna, we love how organic lung ching makes it so easy to soothe and revitalize at the same time.