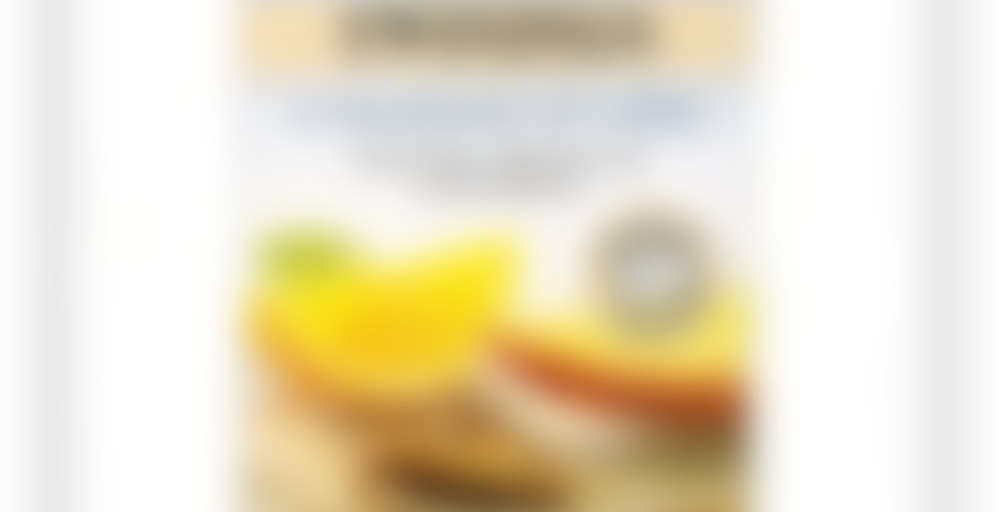 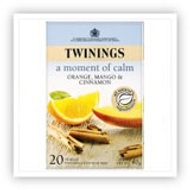 A moment of calm selection

I really do like this one. It is easy to make, caffeine free and it tastes really good. I am raising the points on this one, I might have to make it a permanent in my cupboard.

I am a big fan of the cherry/cinnamon version of the moment of calm, so obviously this one was one not to be missed.

Sure its a grocery store appearing tea, but still I was pleased with its riverdance on my palate. The mango mellows and smooths the cinnamon’s tap dance aross my taste buds. The orange is subtle but its citrus flick is notable.

I love this one at work between lashings of ‘normal tea’ and it has that soothing ‘anti-brain popping feature’. Tis a keeper, well until work stops being stressful. ;)

Its novel but works as if by magic :)

A hard day at work and another tea while on break. The orange in this sounds perfect for me at this moment in time.

Taste: With this tea being red (which was a surprise) I imagine it’s due to the hibiscus and after one taste I find that I am correct. It’s sharp, sour and bitter all in one but with an added fruity taste to blend it altogether. It’s not so much of an orange, cinnamon or mango tea as it is a hibiscus tea. I cannot really taste orange or cinnamon at all. I don’t think this will be a regular in my tea cupboard.