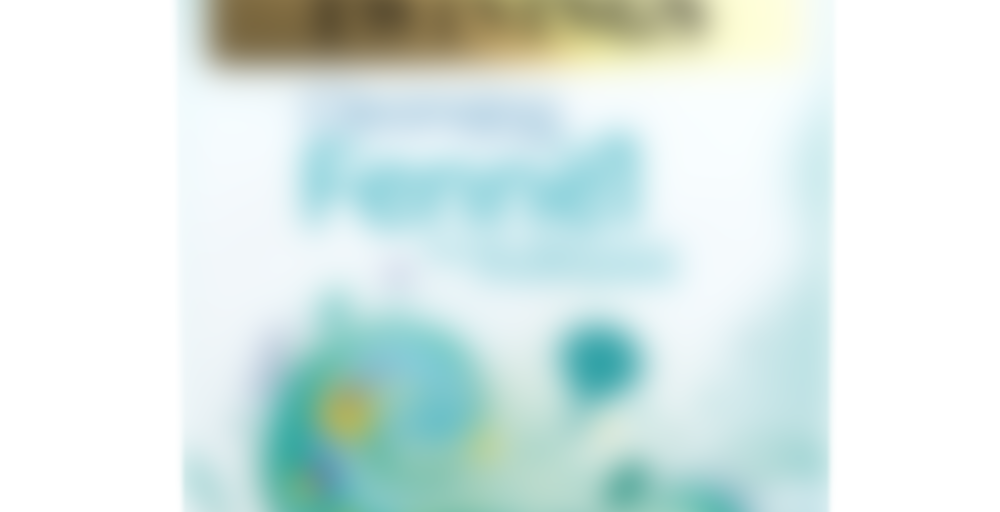 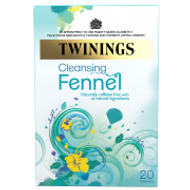 Fields of yellow fennel flowers glow bright, their towering heads bobbing around in the sunshine.

We walk among them, selecting very best crops to harvest. Once the flowers wilt and dry, hundreds and thousands of tiny sweet fennel seeds are ready for harvesting. They’re what create this incredibly fresh, aniseed-like infusion. Traditionally used to aid digestion, its perfect just after a meal.

Made with all-natural ingredients – nothing more, nothing less. Naturally caffeine free with no added sugar, enjoy any time of the day.

This is another one that’s hard for me to evaluate because I bought it not for flavour, but because I’ve been feeling really gross and bogged down and eating too much of the wrong foods lately, and I thought it might help to have something around to help combat my stomach feeling all poorly.

Seriously, a giant bowl of (admittedly delicious) mac and cheese for breakfast this morning was probably not the wisest choice. But did I mention it was delicious? Yeah.

So, anything with hardcore aniseed flavour isn’t going to top my list of yummy things, but for what it is, I actually don’t find it as awful as I thought it would. I added the teensiest squizzle of honey and I think that actually made it kind of good, especially if you sort of chug it while it’s hot rather than letting it cool down too much. There’s not much else I can say as far as a review, because really, if you know what fennel seed tastes like, it tastes exactly like that. I’m just hoping it does what it says on the tin with regard to making me feel less bloaty and awful.

I might be inclined to lay off the macaroni as well, while I’m at it, if I have to, I suppose.

Boiling 3 min, 0 sec
Yours I Like This
8 likes
2 comments
Edit
keychange
Delete

Oh and it was REALLY good, too – I made the cheese sauce with plenty of mozzarella and a touch of paprika, so yummy!