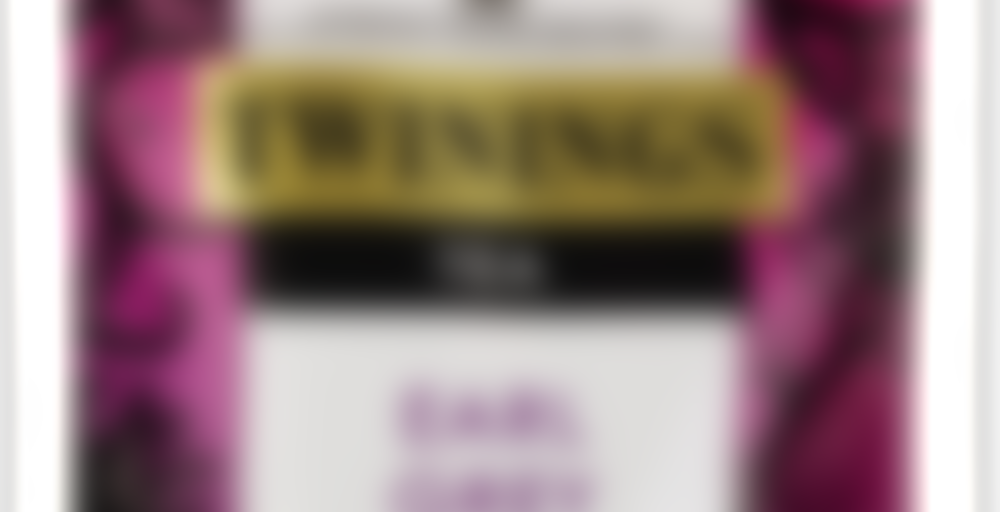 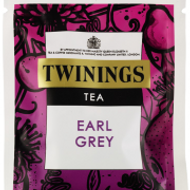 This is our classic whole leaf silky pyramid tea recipe (so different to the boxed version which has Liquorice added).

This whole leaf version is wonderful, long twisted dry leaves that swell to double their size when brewed, the smell of bergamot is fragrant and moreish.

With Twinings’ conventional Earl Grey fresh in my mind, I decided to break out their whole leaf silky pyramid version.

On opening the packet, there’s an immediate and strong hit of bergamot. This isn’t something I’m over fond of in Earl Grey – I prefer a more subtle bergamot note. This strength remains while the tea is brewing. It’s very sharp, and not entirely pleasant, while the tea itself has a smoky note to it. Again, unexpected. It’s definetly one I’ll be drinking with milk.

To taste, this is actually more pleasant than I was expecting. The milk softens the almost overpoweringly citrussy bergamot just enough, although it’s still at the limit of what I personally enjoy. The tea aspect of the flavour is a little lost by comparison, but does impart a bitter-smokiness which adds to the complexity.

This actually turned out to be an interesting tea — a little different from all of the Earl Grey’s I’ve tried before. It’s never going to be an absolute favourite, because it’s a bit too heavy on the bergamot for me to want to drink it more than occasionally, but it’s by no means terrible.

I think I’ll be sticking to the conventional stuff for now, though. At least until I find a loose leaf blend more suited to my tastes. Still, nothing ventured, nothing gained.