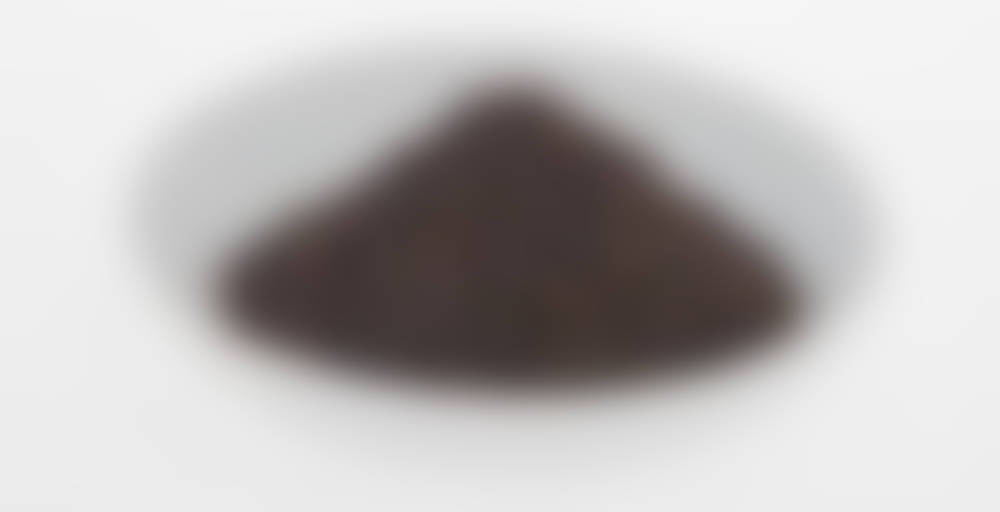 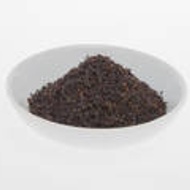 by Tropical Tea Company
69
You

So now we’re getting around to drinking this as I believe God (or at least Tropical Tea Co) intended it to be drank: Iced, and loaded with a pound of sugar.

Actually, that may not be entirely true. We made this one a little strong. Okay, a lot strong. This is super strong iced tea. Not overdone, not bitter, but probably a few too many scoops. We ordered a package of about 25 ‘index card sized’ bags to make iced tea with over the summer, and tossed three of them, filled with four scoops of tea each, into this pot.

The tea itself turned out good, but a little stronger than I think I like iced tea to be. Tone it down just a teensy bit, and it will be perfect.

I’m tempted to lower the rating on this, but I might decide on that later. Everything is subjective, but my breadth of tea knowledge has increased a bit since I rated this. While this tea is very, very good… it doesn’t quite have the complexity of say Teavivre’s Bailin Gong Fu. It’s a little bit earthier, more of that “hay” flavor that Sandy was mentioning. Not as creamy, not as malty. I might need to get more of that Bailin and try it iced. Although by that point, it might just BE beer!

My favorite way to imbibe black tea is iced and sweetened. Might have some thing to do with growing up in Nevada. Iced tea is excellent in the summer. I didn’t think I was going to enjoy this tea hot because of my preference, but I did.

The first thing I notice is the hint of some mysterious spice. It reminds me of cardamom or cinnamon. It’s surprising enough to make a person take notice. Orange pekoe is a rich full-bodied accent to that mystery spice. I like the texture, very soft and smooth on my tongue.

One word of caution, it is very easy to make this tea super strong. I used my standard measurements. I was surprised to see it looking “done” with in a minute. I think I can probably use a smaller quantity. I’m guessing this one will be excellent cold brewed.

I know Missy and Dylan love this stuff. Me? It tastes like hay. I can’t get myself all that enthusiastic about tea that tastes like hay. I mixed it with lemonade and a little German Rock Sugar. That made me feel a little less like i was out on the range. I didn’t hate it and I wouldn’t make a second pot.