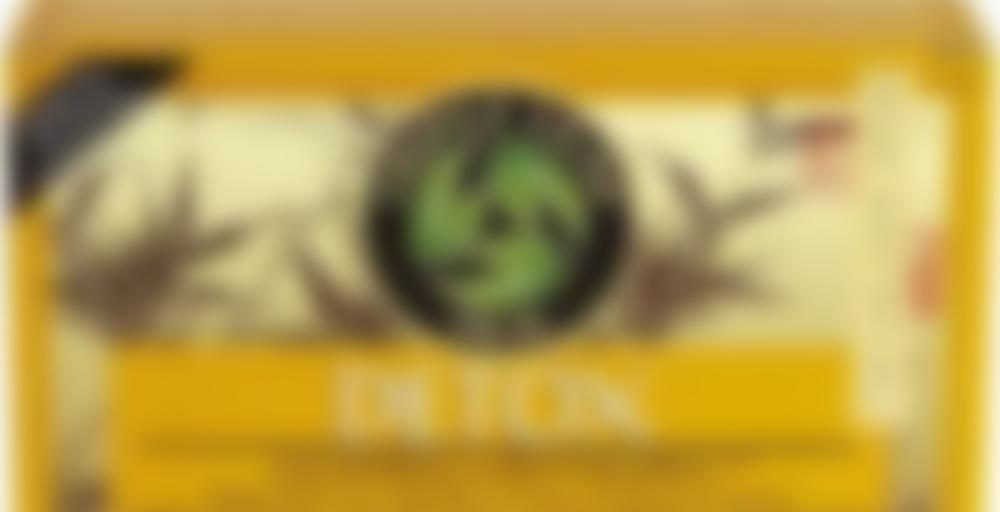 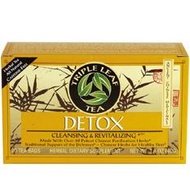 by Triple Leaf Tea
72
You

Red Clover contains isoflavones and phytoestrogens that make it useful in treating symptoms of menopause. It may also relieve coughs, bronchitis, and the like.

Dandelion Root is rich in vitamins A, B complex, C, and D, as well as iron, potassium, and zinc. Though it has served various medicinal purposes throughout history, today it is used as an appetite stimulant and digestive aid. Dandelion leaves are used as a diuretic.

Ginger Root has been used for ages to soothe the stomach. It may be connected to an increase in metabolism as well, which would account for its presence in multiple dietary supplements.

Fo-Ti is commonly used in traditional medicine to tonify the kidneys, treat weak bones, and protect the skin against ultraviolet damage. The root also contains antioxidants.

Schisandra Fruit is thought to cleanse the lung, nourish the kidney, and promote the production of body fluid.

Burdock, aside from being the inspiration for Velcro, has also been used in traditional herbal medicine as a diuretic.

Chinese Licorice has been used in herbal medicine for stomach ulcers, sore throat, and bronchitis, and it serves a soothing function. Some research has suggested that pregnant women ought to avoid taking it.

Loranthus is an herb that has been used, in Chinese herbal medicine, to promote the inhibition of fatty acid synthase, which may be a method of treating obesity.

Chinese Cinnamon has high antioxidant qualities and the oil may have antimicrobial properties. Traditionally it has been thought to fight the common cold and aid the digestive process, though these claims are not necessarily substantiated.

Tokyo Violet is an herb used to remove toxic heat from the body and blood. It may also reduce swelling. According to one description, Tokyo Violet ought to be used topically. Its presence in a supplement then is somewhat confusing.

White Mulberry is thought to tonify the blood in Traditional Chinese Medicine. It may also be used to promote urination and treat constipation and diabetes.

I totally agree. I have this in my stash and didn’t like it either…haven’t had it in MONTHS for that same reason…I should throw it away but…

Actually, I went back and looked at my post and must have forgot to log my bad experience because my other one was favorable…which I don’t remember…lol…I’m thinking I didn’t steep enough on the positive review and prob oversteeped the other time(s).

TeaEqualsBliss, send it to me- I’ll save it from the trash:)

I have been drinking this tea everyday and I think the herbal taste is wonderful compared to most detox drinks. Mix this with cinnamon, nutmeg, brown sugar, and coconut milk.. delicious!

I usually mix this with another tea like the Triple Leaf Jasmine Green and add Splenda.

WOW! This herbal tea is surprisingly good. Most Detox teas taste awful – at least the ones I have tried have – and this one is quite pleasant. It’s a tad herbal and a tad sweet in taste. There is little or no smell and average in color and just a tad cloudy. As far as detox teas go…I give this one a thumbs up.