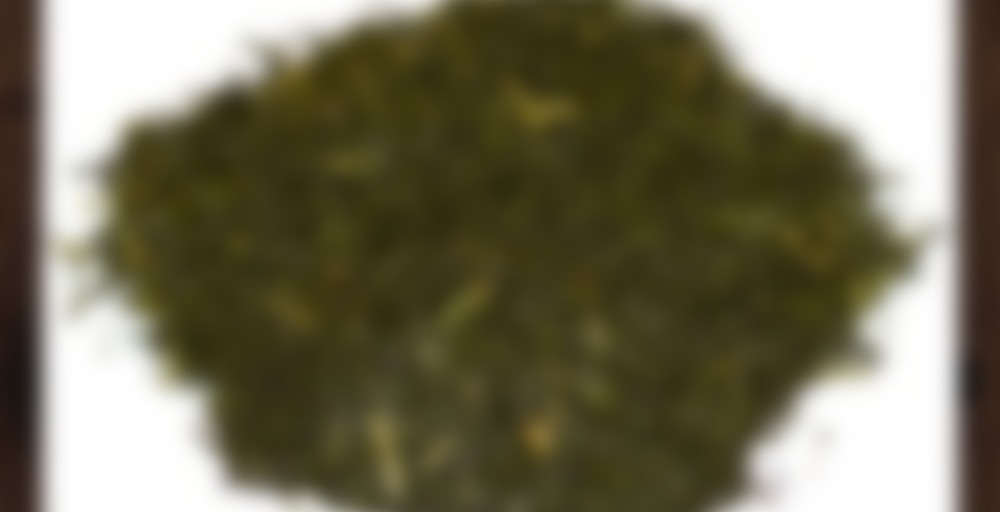 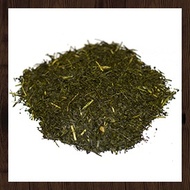 by Townshend's Tea Company
75
You

“Extremely high-grade Japanese sencha yielding a glowing bright green cup. The best green tea we’ve found, it is grown on a single family-owned farm in small batches, and is a rare treat to come by.”

Townshend’s is a tea house local to Portland and Bend. I go there about once a month to get enough loose tea to hold me over between orders, but otherwise try to avoid it. They are much more of a hipster hangout spot, and mostly deal in the blasphemy known as “tea lattes”. That being said, they have some acceptable loose-leaf to be had in a pinch.

It is finally spring after a very erratic and generally miserable central Oregon winter. It is time for green tea. Japanese greens are about as “fresh” and “spring” as you can get, and they are calling to me. This is a celebration, and so I will opt for the more expensive gyokuro over the basic sencha.

I walk up to the counter and ask for an ounce of gyokuro. The guy at the counter suggests I go instead with the sencha because “it is the same thing and much cheaper”. I struggle to contain my annoyance and insist that I want the gyokuro. $14 for an ounce (not a terribly expensive gyokuro, but almost this particular one is almost certainly not worth that much). I take a look at the leaf through the clear plastic bag, already a bit disappointed. It seems that this was the very last of what was in the tin. It is about 50% powder, with the rest composed of broken leaves and stems. It’s probably been sitting in the giant storage container for way too long to be fresh, too. Oh well, can’t expect perfection from a place such as this.

Once home, I immediately begin brewing it. I pre-warm my six ounce cast-iron pot. I opt to use one tablespoon of leaf, careful to use the most whole leaf pieces. I heat the water to 160 degrees, steep for 40 seconds, and pour my first cup. The liquour is a very faint green, verging on clear. I sit on my porch and soak in the sunshine, and shift my full awareness to the aromas, textures, and flavors to come as I lift the cup towards my mouth. The smell is what you might expect: veggies. The texture has a bit of “umame” thickness to it, but I have to concentrate to pick it up. I think silky is a better word to describe this particular cup. An overall light an airy profile, but with a touch of buttery thickness. The flavor is nothing to write home about. It is unmistakebly a Japanese green. Extremely vegetal and fresh, with a nice mineral quality. It is much more bitter than expected, especially considering the delicate manner in which it is brewed. The sweetness I had hoped for is not there, not even a little bit. Overall it just tastes like a mid-level basic sencha. It is brisk, refreshing, and suits the spring season well…but this is not what I want/expect from a gyokuro. I would take a $7, 4-ounce tin of Harney & Sons sencha over this any day.

I do two more steepings, each a bit longer than the previous. Not much changes. Same flavor profile to a smaller degree. By the third steeping, the leaves have no more to give. I think this tea will be much better suited as a cold-brew iced tea.

Glad to see you back and posting! I am starting to get active again, now that its the summer.

Sorry to hear about your experience; gyokuro can be pretty amazing, and I’ve my share of the not-so-good stuff as well, and at their standard prices that is a definite bummer.