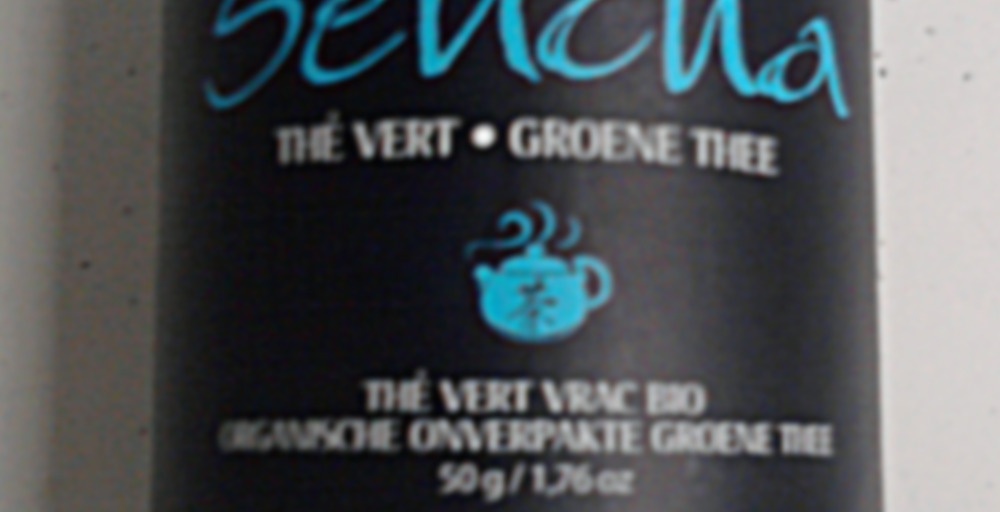 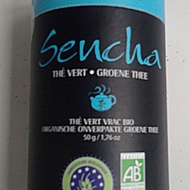 by Touch Organic
74
You

Not much to say about most of these teas, but I figured I’ll give at least brief reviews for all the advent calendar teas for future reference. This tea is much more gentle and sweet than I would have guessed. It was pretty light and enjoyable.

Alright, I’m finally getting around to this one. I received this tea as part of a swap with S.G. Sanders several months back and have been drinking on it off and on ever since. This particular tea is a so-called “Chinencha,” that is, a Chinese Sencha. That may seem a little odd, but it really is not.

Over the years, there has clearly been quite an exchange of cultivars, growing methods, and processing methods among tea producing countries. As the popularity of certain styles soars, demand often exceeds supply, and of course, prices for available product increase. What do tea producers do? They find ways of replicating foreign styles domestically, often for a much lower cost. Such is the case with teas like this one. The popularity of Japanese green teas has been increasing around the world, especially in China, and Chinese tea producers have found ways of replicating Japanese teas for the domestic market and the foreign markets they supply. While not exactly identical to authentic Japanese sencha, these teas will often be successful in approximating the overall character of most sencha. The point to all this rambling I suppose is that consumers should not necessarily be scared away from a sencha or a gyokuro simply because they do not come from Japan. A number of these Chinese teas are actually quality products. They make great introductions to the style, and perhaps most importantly, they won’t kill your budget.

I don’t know much about this particular tea. Aside from the fact that it comes from China, I can’t tell you much about it. When it came to preparing this tea, I decided to see how it responded to a slightly tweaked version of the modified Japanese-style three step infusion I used for the Sencha from Steven Smith Teamaker back in November. For this session, I steeped 3 grams of loose tea leaves in approximately 8 ounces of 165 F water for 1 minute. I followed this infusion up with a 45 second infusion and a 1 minute 30 second infusion.

Prior to infusion, I picked up mild aromas of grass, hay, and straw. After infusion, I detected slightly more intense aromas of grass, hay, and straw. I also thought I could detect hints of soybean and broccoli as well. In the mouth, I picked up a mild wash of butter, broccoli, hay, straw, lettuce, nuts, and seaweed. The second infusion was where this tea really came into its own. Everything from the first infusion returned, but was clearer, crisper, and stronger. I noticed hints of lemon and soybean coupled with a slightly briny, marine character that augmented the stronger seaweed presence. The third infusion surprised me. It was not a complete wash. It retained a mild grassy, buttery character that was underscored by brine, soybean, hay, seaweed, and minerals.

Overall, this tea wasn’t bad. It did a respectable enough job of approximating some of the more common characteristics of an authentic sencha. I could tell that it was a Chinese tea (that slight lemony note was a giveaway for me), but I also doubt that anyone who has not spent a lot of time with Japanese green teas would be able to pick up much of a difference. I would recommend this tea to those who are looking for an everyday green tea that doesn’t cost a ton or those looking for an affordable introduction to teas of this style.

Touch Organic is one of the few quality bagged teas out there. I used to love their oolong and jasmine teas back in the day. Never tried Chinese sencha before, but your description of it piques my curiosity.

LuckyMe, I somehow ended up missing out on Touch Organic stuff to this point. This particular tea was loose leaf, but I’m not sure if they still offer it. With regard to Chinese Sencha, I haven’t had a ton, but I do know that many other people who try them seem to react strongly to them. I know some people really dislike them because they see them as being fake, while others enjoy them because they are smooth, accessible, and affordable. I personally find them to be less astringent and briny than many Japanese senchas, which can be nice. I find that if I accidentally oversteep Chinese Sencha the results are normally not unpalatable. If you’re interested, I seem to recall Simpson & Vail offering a couple of Chinese senchas for very reasonable prices.

So this was my first day back to drinking a good amount of tea. I brewed this today before work, and had it throughout the day. I’m currently sitting at my desk, taking a moment to write a review before jumping into my “1000 Word Writing Challenge.”

While I was in North Carolina, my mother-in-law wanted to take us out shopping after we had our Southern-style BBQ/family gathering. Anyway, I stumbled upon a 1000 gram “bucket” of this Sencha for $20! I love a good Sencha, so I thought that price was a steal, especially for 1000 grams!

Now the leaves are about the size of my pinky. The aroma of the dry leaf has a nice vegetal/mineral aroma. The wet leaf is the same, but the vegetal aroma comes forward a little more. However, the flavor profile is nice. It’s a smooth-sweet-vegetal-coated-in butter flavor. 1000 grams is plenty; I’ll drink this daily for a while. It’s a good cup to have throughout the day, and I rather enjoy it.

(Side Note: Imagine broccoli with butter. That’s what my wife said it tasted like. I’m not a super connoisseur when it comes to Japanese greens, but this is all I can think of now. What would you (those of you who are BIG into Japanese greens) call this flavor?)

PS. Apparently this tea is a Chinese tea “prepared by using traditional Japanese deep-steaming methods….” So my bad. However, it’s nice. I might try expanding my tea tastings to more Japanese greens, or some prepared in this fashion. I’m down for something good, but being that I haven’t been exposed to too many Japanese greens, I avoid them as much as possible. I had an old roommate who played with Japanese teas, but his method included over-steeping and water that was too hot. If anyone has any ideas what to try, please let me know!

Liquid Proust is your man for Japanese Greens.

I’ll talk with him!

A classic sencha for daily use. This one is very similar in taste and quality as the sencha supérieur from Le Palais du Thé, but the reason why I find this one better is because it’s organic.