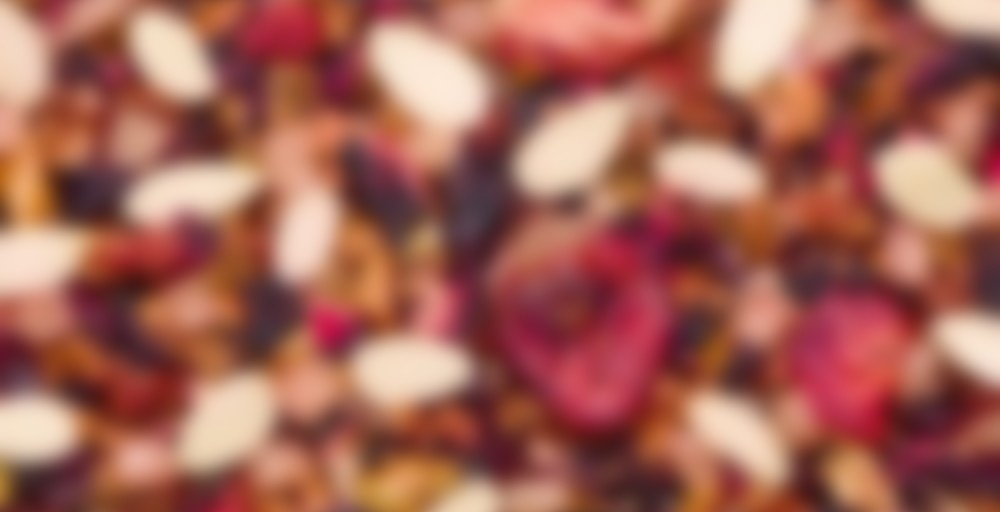 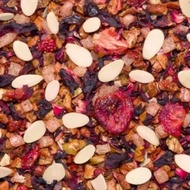 by Tiesta Tea
75
You

Not your little brother's pb&j

Made this as an iced tea, with some agave to soften some of the hibby tartness.

I liked this better as an iced tea because the hibiscus and general tartness was a lot more mellowed out; I got more of a really ripe strawberry flavour this time around. I still find this to be such a weird flavour experience though because as jammy as it is the “peanut butter” comes through REALLY strongly/clearly too. While the fruit may comprise most of the top notes/initial flavour, that nuttyness cuts in pretty distinctly in the latter half of the sip and finish. It just feels, SO MUCH to me like they’re competing flavour notes because there’s a disjoint between how they flow together and that weirds me out even if they taste good separately.

Why does PB&J work as a sandwich but not a tea!?