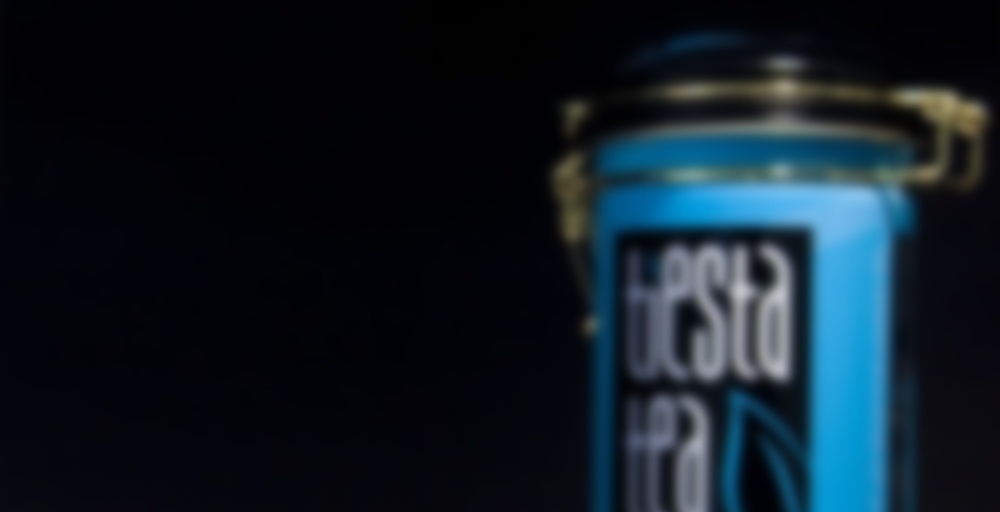 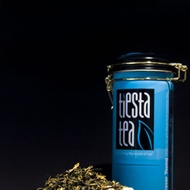 by Tiesta Tea
71
You

Green tea and lime shreds bring together this brilliant blend that will linger like no other. Refreshing and yet mesmerizing.

The leaf of the green and white mix looks pretty decent, and it smells incredibly limey. It’s somewhere between a key lime pie and a margarita. There was some kind of giant, dried white hunk of something in my leaf, but it seems to have disappeared after steeping. I fished another one out of the pouch and took a nibble, and it seems like some kind of freeze dried, concetrated lime dust… likely the “lime granules” listed in the ingredient list from the website.

Steeped it smells way less like a margarita, which is probably a good thing because I am at work. I actually can’t quite pinpoint the aroma right now… the lime is still there, but subdued, and there are some other scents that I just can’t place. The flavors are a little odd in that again they are hard to place, but the tea still adds up to be pretty tasty. It does taste a little like a key lime pie, or at least the filling, which I think is the coconut adding a creaminess to it. I don’t get any distinct pineapple, which apparently may or may not be in there anyway. The green/white tea flavors peek through a bit, which keeps it from being too candy-sweet over-the-top. I realized I have never had a lime-flavored tea, which might be why it seems odd to me, but I still am enjoying my cup.