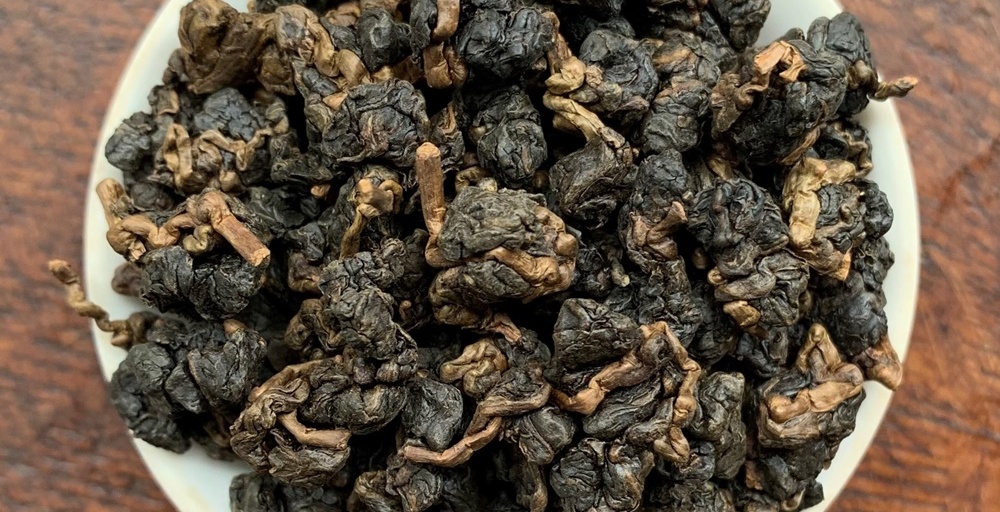 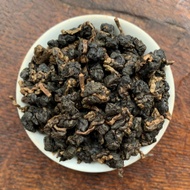 High mountain oolong roasted by master with 40 years of experience!

This is such a cozy tea that embraces you with its toasty and nutty character. It was the right one for today, as we have just received 20cm of new snow. It reminds me some Tian Jian teas a little bit. Unfortunately, it only lasts for about 7 infusions or so.

Initialy, the smell is like a pear pie straight out of the oven. Later it gives off more of a woody and floral vibe with notes of conifer cones and oleander.

The taste is sweet, nutty and has a sort of cooling woody character. There are notes of bark, pine nuts, oats, almond shells, tobacco, nectar, and cheeses with rind (such as Brie and Tomme). Its aftertaste is then somewhat tart with a flavour of browned butter.

While I wouldn’t say the tea is particularly thick, I really like the soft, oily, and silky mouthfeel here.