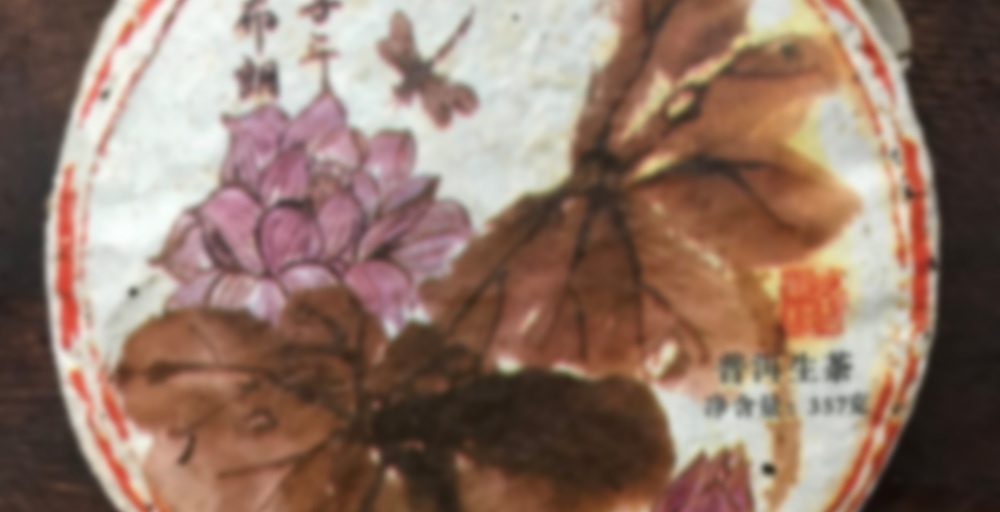 Pure natural Malaysian storage as its best. Banpen (near to Lao Banzhang village) spring leaves harvested from old trees and gushu. Now fresh leaves from Banpen are few times more expensive than this aged tea. It was produced by small local factory when Banpen village was not so famous.

Adventure in Every Cup

Adventure in Every Cup 76

I’ve been very impressed with the two pu-erh teas I’ve tried from TheTea and by now I bought both as cakes. This one is a very pleasant tea with substantial bitterness and mild astringency left. It could totally be aged further, but it’s also great to drink now. I love how complex and pungent it is, while also having undergone some fermentation. At times, especially when smelling the gaiwan, it reminds me of YQH teas, but this one is better than any of those, even the ones that cost two or three times as much.

I’ve had two sessions with this tea by now and I think I liked it more slightly underleafed (1g/20ml rather than 1g/13ml), given how strong of a tea it is. In some sense with my normal ratio, I wasn’t able to pour the water out fast enough to keep the brews sufficiently short. The less aggressive brewing yielded more complexity, while the aftertaste was just as long and interesting. Also, the mouthfeel was super soft and less powdery.

Dry leaf aroma reminds me of cloves in a library. The smell of the leaves during the session is quite strong and pleasant for an aged tea like this. There are notes of clean fireplace, rainforest, milk, star anise, brioche, chenpi, and cannabis.

The taste is immediately bitter and crisp, but also sweet and woody. There is a floral bite as well as hints of quinine, camphor, walnut shells. The finish gives me cloves and milk associations. The aftertaste is pungent and long-lasting, with a nutty, sweet, and floral character. It induces quite a lot of salivation too.

The cha qi can be felt fast, but it is by no means overwhelming. I found it to be quite warming and focused in the head and spine.

Infusions 3 and 4 are spicy and sour with more pronounced woody notes along with new flavours of butter, cumin, and dried apples. There is a commendable huigan within the very aromatic aftertaste with various notes of forest.

From the remaining steeps, I would highlight flavours of root vegetables (beetroot and celery) emerging in the second half of the session. In any case, the tea remains interesting for a while and is a joy to spend time with.

I was considering buying a cake of this without sampling. Thank you for the personal confirmation that this is enjoyable tea.