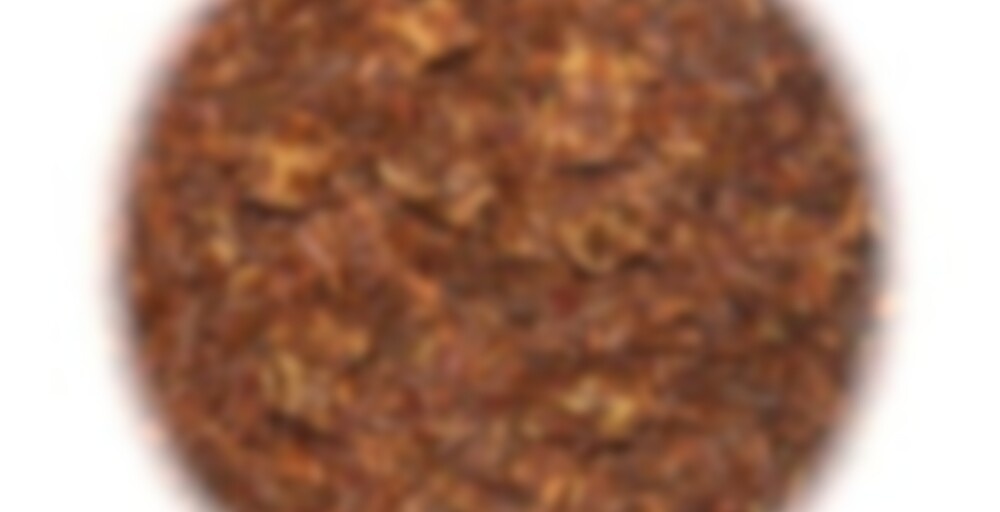 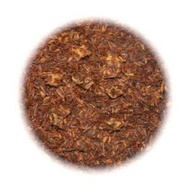 by Thesaurus Tea
--
You

My first review of my little sample packet earlier in the year mentioned that the flavors in this rooibos-pear blend were pleasant, but never really nestled together—two separate profiles competing for attention.

I accidentally found the glue that brought it all together—fresh comb honey! There was barely a teaspoon left in my sample, and I was afraid it would barely flavor the water. I gave the rooibos a five minute plus steep, then sliced off a thumb sized bit of honeycomb, and then (the comb residue was a little off-putting) strained it a second time. Bippity boppity boo; almost like a caramelized pear dessert now. If I weren’t so lazy, I’d go find a nice slice of cheese to accompany the last half cup.

As klutzy as I have been of late, it coulda happened!