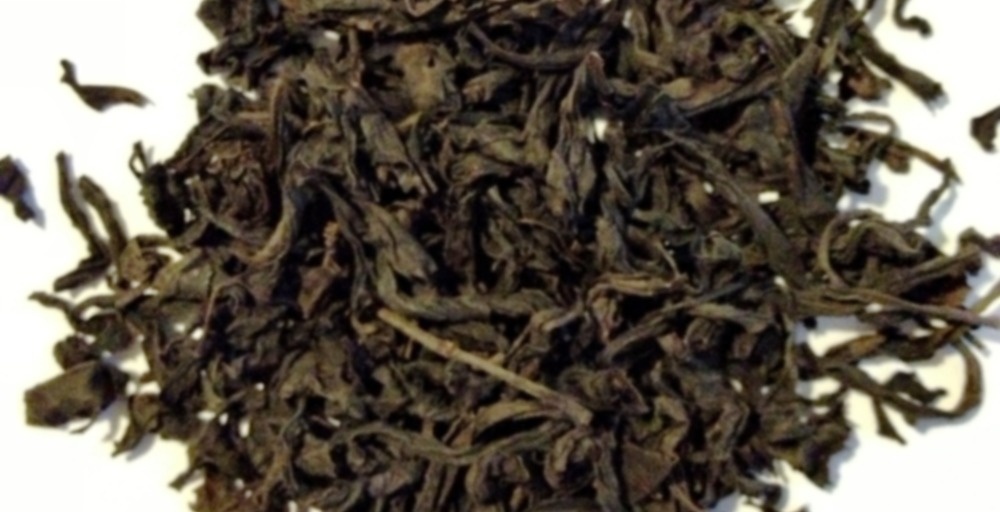 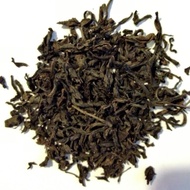 I´m walking along an edge of a field in late September collecting twigs for a vihta. (A vihta is a bundle of small fresh leafy birch branches bound together that you use to whack yourself in the sauna with. It gets the circulation up and gives an awesome scent.) The smell of a distant fireplace burning finds me, a warm comforting feeling.

Moss. Freshness of a tiny forest spring. A little honey. Earthy. Has robustness without being heavy or harsh. Is there some imaginary dish made from oven-baked wood chips marinated in honey? Makes me think how much I need to spend more time in the nature, walk in forests. Comforting sweet scent, like a small gathering of good friends.

I tend to start sipping tea too early, I burn my tongue this time as well. In a couple of hours I´ll be on my way to have a new tattoo. It´s gonna be a picture of Ariadne from the Greek myth of the Minotaur. She was the princess who gave Theseus, the hero who went into the labyrinth to kill the beast, a ball of linen thread, by which he was able to find his way out after completing his gruesome task. Symbolically, off course, the maze is your own mind, and the Minotaur is just the reflection of everything you fear in yourself, the dark side, if you will. You must make the perilous journey down to the center of the labyrinth and conquer that shadow monster, it´s the only way to become whole, undivided. And after that you must still find your way out. In that part I hope Ariadne will help me.

There´s something royal to the taste of this tea; it´s not a peasant tea by any means. A masculine taste. A chinese courtyard in times long past, with someone roasting almonds on an open fire. Swords being sharpened. Large sacks of rice. There´s a war about to start. If I was made to march in to a battle with a spear in my hand I would like to drink this tea before that, it would give me the courage to die valiantly (which in reality is of course BS, there´s nothing courageous or valiant about war).

A very complex but balanced tea. Something that lingers in your mind even after the taste has disappeared from your mouth. My first oolong, BTW. I sit here very satisfied, not overly buzzing from energy, but quite concentrated and ready to take on the day.