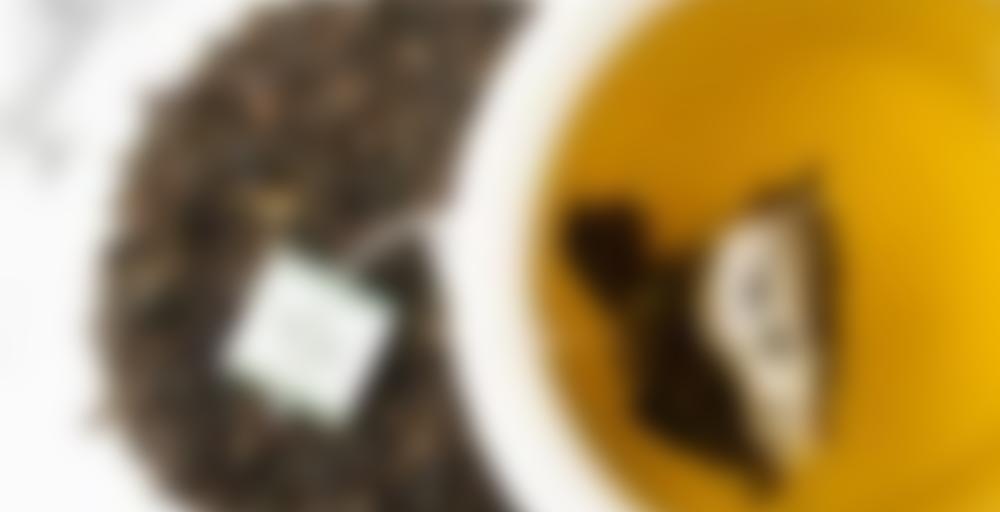 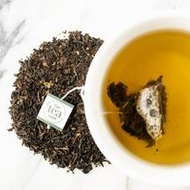 From The Tea Spot

An exquisite hand-harvested oolong produced in small batches by a family-run operation who’ve won many awards in tea competitions around the world. 8 Immortals Oolong is grown from its own unique cultivar, revered for its fragrant qualities. It has complex floral and sweet woody notes, smooth mouthfeel, and a persistent, enchanting aftertaste. Each infusion of this tea is as diverse and entertaining as the group of folk heroes for whom it is named.

About The Tea Spot View company

Anyway, I’m still way behind on my backlog, especially for Wang Tea (GREAT FOR OOLONG LOVERS), Whispering Pines, Fraser Tea, and a new one also from Colorado, Trident Cafe. I have loads to write about that a few teas, but for the most part, my notes will be limited and more concise. I am going to put up the ones that really demand my attention or memory, though there are some new developments from these companies that are all worth looking into.

Beginning again on this note, I was on a sachet hunt before the beginning of lockdown for work teas. Since I could not reasonably afford the kind of tea I want, I figured I could get something to boost my productivity and my own zen in my classroom.

I’ve seen Dan Cong sachets before, and have always hesitated since the leaf quality will likely not be as pronounced and probably have more broken leaves and woodsier tones. i’ve seen an osmanthus dancong sachet blend on Amazon, but I don’t exactly trust them because of their third party problems. Since there was a 20% sale, I got these last year and was pleasantly surprised.

The company doesn’t exaggerate the notes at all, and it was medium to okay quality like I expected, but, I still got a full dancong flavor and the nutty and iris notes I associate with a 8 immortals, or a Bai Xian. Dry leaf is earthy, and floral like a bamboo forest, and it’s surprisingly more medium green and floral, a little bit closer in roast to a medium light roast Dong Ding. Macadamia, almond, and more iris radiate from the cup after about 2 min western, and then I leave it another minute, bringing out more gong fu, and the palette matches the scent. The texture is actually kinda viscous, and there are some nice roasted undertones amidst a predominantly woodsy and floral tea. Again, the woodiness is a little bit more like bamboo and maybe even roasted coconut, but it’s not over the top.

Astringency is not super present in this one, but it can get slightly bitter and almost too woodsy or earthy. If you do it right, it has a nice camphor thing going on. If you do it wrong, it’s bordering on cardboard, but there’s enough umph from the florals to do it otherwise. I still lean towards iris or chocolate orchids for the florals, but there some creamier ones too like hyacinth and honeysuckle, though I’d be interested to see if someone disagrees and describes the florals better.

This one can give you two to three rounds out of the bag depending on how you brew it, and it personally ranks as an 85 for me. I expected it to be more of a 75, but I was pleased that a sachet oolong had enough complexity to get me guessing on the florals. There was no doubt that this was a Bai Xian or a Dan Cong either, which might disappoint some people because I know several find this region’s teas finicky and temperamental. This one is a lot more easy going that other’s I’ve had and definitely more on the Green end like a Yu Lan, even a Wu Yi Qi Lan, but if you’re not into woodsy or floral, than you can skip out on this one.

If I were to describe this tea in a shorter statement, I would describe it as the ultimate medium mellow tea. It’s got enough complexity for oolong nerds to appreciate some complexity actually being preserved in a tea bag, but it’s a decent enough presentation of a Dan Cong that can give novices a better idea of the varietals commonly floral and woodsy character.

Hey you! I am still enjoying your reviews. Hope you’re staying well in this odd time.

I am, and I hope you are too. The issue of re-opening schools has been tense, and it’s been a little difficult to plan for next year. A part of me does want schools to reopen, especially considering what some of my students have to go through and the sheer joy of seeing them. I had some really cool ideas using color changing LED lights that I got for my classroom to really establish an atmosphere and some new learning norms, along with a “Vocab. Portal” Wall. Yet at the same time, the numbers are still surging and my community has been inconsistent with its approach. Two of my students have lost parents to COVID complications, and our school district has yet to allow teachers the option of teaching all online. I’ve managed well otherwise, and am slowly building a home gym, so life is still good overall.

I’m touched at the ideas you have for your students and your joy at seeing them again. It’s obvious you really care about what you do. My estranged sister is a professor. She hates academia and the infighting but loves teaching.