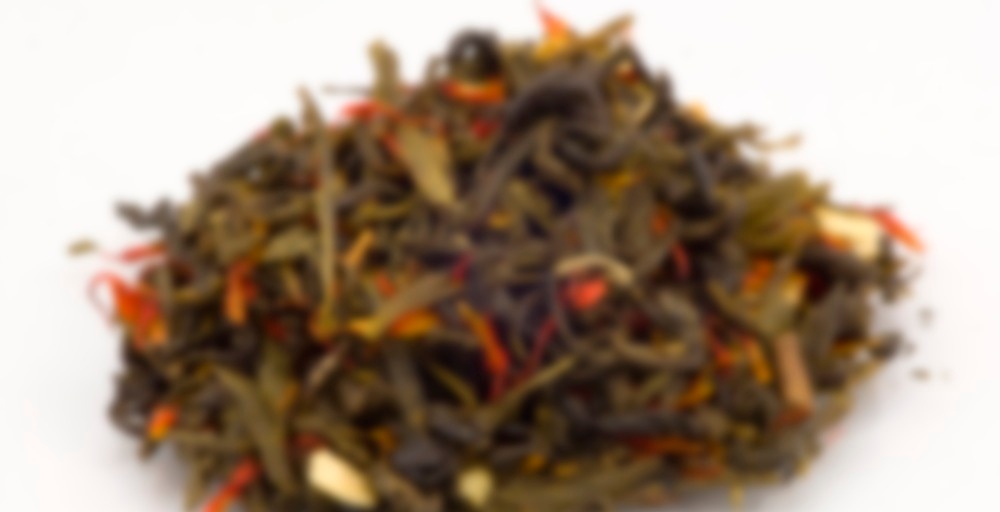 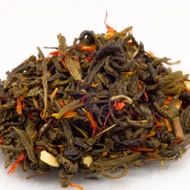 I don’t know if I would call this a “fabulous” blend. It’s not terrible, but it’s certainly not great.

First of all, I find it hard to believe there’s anything “pomegranate” in there except artificial flavour. Even the so-called natural flavour in there doesn’t taste a thing like a pomegranate. I taste orange-ish from the peel, but that’s about it. And I definitely taste green tea; can’t let this one steep too long or else it gets real bitter real fast.

Definitely wouldn’t re-buy this one. I think maybe I just don’t like attempts at “pomegranate green tea” (or any combination thereof) since they taste nothing like green tea with pomegranate seeds in it.