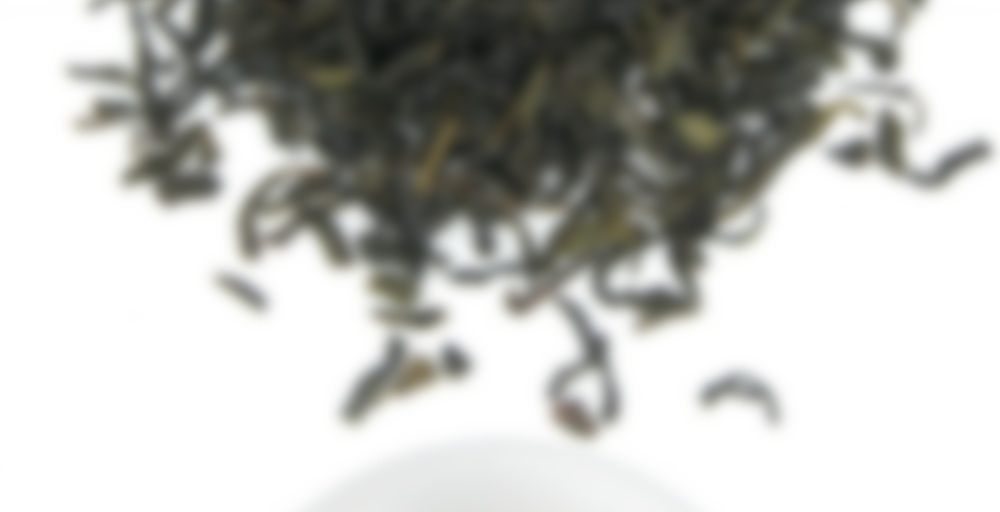 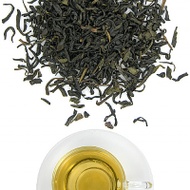 From The Tea Farm

Pineapple green tea is delicious and a joy to brew, the pineapple aroma makes you feel like you are standing in a pineapple farm.

About The Tea Farm View company

So, got some of this from Ricky, and gave it two old-college-tries before writing the review. First, the leaves a small, dark and tightly curled, mixed amongst them are candied/dried pineapple chunks – first thought: Ooooh! I’m going to love this. The smell of the dried leaves is green, you do not smell the dried pineapple. I thought this was a great sign, because it means no artificial pineapple flavoring was added, this is just tea with pineapple preserved so it can stay in tea. Now for the review:

The first time brewed (backlogging) I infused 1 scoop of tea, hot with no additives, 3 minutes. The leaves after infusing had unfurled nicely into a leafy green mess, but the pineapple chunks appear to have disappeared, they have softened and dissolved and infused into the tea. I noticed the tea itself was bright, yellow brick road color, had a sweetened aroma, but very faint on the pineapple. You can almost smell the pineapple, but it really does taste like a delicate green tea. The taste is very much green tea, slightly vegetal, fresh, crisp, with a touch, and I mean a touch, of fruit flavor.

Second infusion of the first batch: 2 minutes, hot, no additives. The tea definitely lost some of it’s golden yellow color and the aroma seems to have been knocked back a bit too. The flavor is roughly the same, very little loss, still very green with an inkling of fruit flavor.

I thought about the tea without trying it again, was I disappointed that the pineapple was not really there? Should I try and fix this? The answer Steepsterites, is no, I was not upset and I do not think I should try to fix this, because it was a decent tea. Though not strongly pineapple, as in I would probably rename it “Green with Pineapple”, it is still a very good green tea, using natural pineapple to flavor it and not some artificial or oil(s) to try and make it pineapple. It is clean and crisp and definitely vegetal and naturally delicious.

With this thought process in mind, I gave it one last shot, brewed 1 scoop hot, 3 minutes with a pinch of Rock Sugar. The second time around I had similar results with the leaves and with the missing pineapple, as well as the liquor and aroma, the flavor, however changed slightly. The sugar brought out some of the pineapple that was missing. The tea is still clean and green, but the pineapple was brightened, as in I could almost taste it.

Overall, I thought the tea was good although it should be renamed. I do not feel that the sugar added was actually worth the result, I believe the tea was fine how it was as long as you knew you were getting mostly a green tea that had pineapple in mind.

I completely agree with you. I think for it’s price the green tea base was pretty reasonable. Close to $3 for 2 ounce and you get a free tea of the month (2oz).

I’m jealous you actually got pineapple outta this!

From Ricky! I’ve been eyeing Den’s Tea’s Pineapple Sencha, but wanted to try this also to compare- not only because it’s a heck of a lot cheaper, but because this company is from HI so I’d expect anything pineapple flavored from HI to pretty much be an automatic 100.

The tea has no pineapple aroma whatsoever although I do think that it is, infact, pineapple (candied, not fresh dried) and not the melon that Ricky suspected. I would have tasted it to confirm my visual assumption, but there aren’t many here to begin w/ so I didn’t want to weaken the flavor any more.

This is a weird experience for me. Most of the greens I’ve had (flavored and non flavored) were Japanese w/ the exception of Chinese sencha. This however is Chinese based. I can’t remember Ricky, what did they say this was? Unfortunately they don’t list what they use for their bases on the website and didn’t even answer my question the 1st time I asked.

2.25g/6oz water. The liquor is darker thank that of pineapple, a bit brassy. Ricky was right, no pineapple aroma either. And unfortunately none in the flavor. FATALITEA!Come on Tea Farm… if we can’t expect you to nail a pineapple tea, how can we expect you to give is good flavors using things that aren’t local? All I can taste is the base. Don’t get me wrong, it’s a very good base. Vegetal and a bit bitter. But I can’t make my rating just on the base…

Haha, Chun mee and I have to send you some of the melon candy I’m talking about. I’ll see if I have some time to send you a few pieces and look for some more pineapple pieces, but there weren’t many left in my bag either.

That’s what I thought at 1st, but I thought the link I sent you was for a tea that had a more difficult to pronounce name…