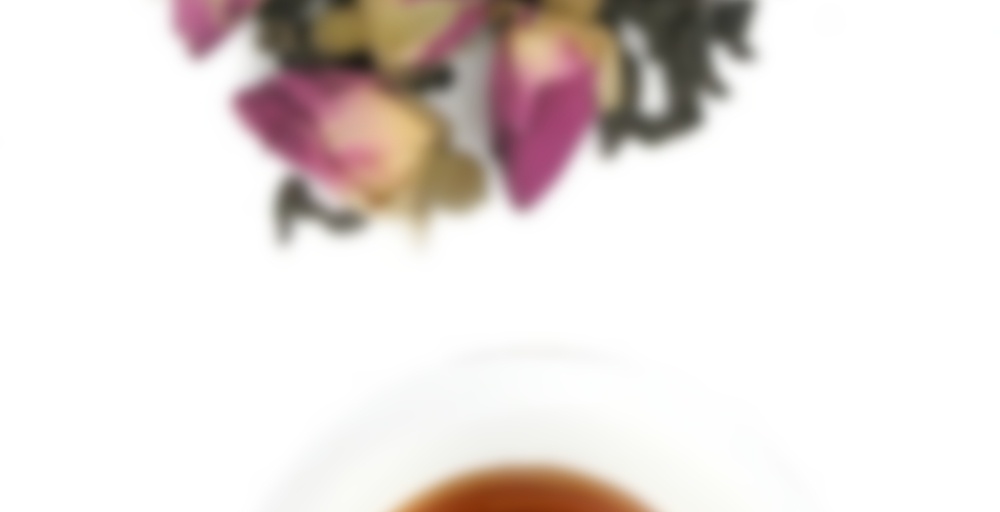 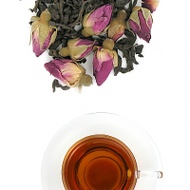 From The Tea Farm

Our finest blend of bold tasting Pu erh, mixed with the sweet aroma of red rose buds, this particular blends brings together the smooth taste of the pu erh along with the sweet taste and scent of rose buds to create a long lasting and delicious aftertaste. Many believe that this tea has slimming effects because of the way it breaks down fat in food, and it’s used as a diet tea.

About The Tea Farm View company

I just got the rose tea “sampler” from Tea Farm, and seriously, this is a lot of tea! I have no idea how I’m going to store it; right now it’s still in bags in the shipping box. They’re the clear-sided bags which show off how absolutely lovely the tea is (do take a closer look at the official tea photo here!), but they are rather inconvenient for someone like me who has open tea shelves instead of a tea cupboard.

Anyway, the tea! I tried it in cooler water first, but I think I like it better with water that’s just down a bit from boiling to bring out a little more bitterness. This is a very smooth tea, hardly bitter at all, but I’m not convinced that the pu-erh and the rose are mingling as well as they could: both flavors are lovely, but they seem to be happening simultaneously instead of together, if you follow me. Also, the aftertaste lingers as slightly sour, which I don’t much like. I think I need to play around with the steeping parameters on this some more.

Yeah, the bags are a bit inconvenient. I’m tempted at times to dump it into an empty container, but then it wouldn’t be transparent!

I don’t actually have any unused containers which are big enough right now! I may have to acquire some….

The rose sampler sounds like something I’d really like, but I’m weirded out because when I try to go to the Tea Farm site to take a look I get all kinds of notices from my security software about the site being unsafe. So I’m wondering if I found the right site. What URL are you using to get there?

The Tea Farm site is http://www.theteafarm.com/ — I just updated my own anti-virus software (Trend Micro) and I don’t get a security warning about it.

My anti-virus software is saying this site is unsafe too!

:( What anti-virus software are you guys using? Does it say anything specific?

I have Norton. And it’s updated regularly. They say this site is “questionable”.

I contacted The Tea Farm, and they wrote back to say that they’d corrected a problem with their website and it should be working now.