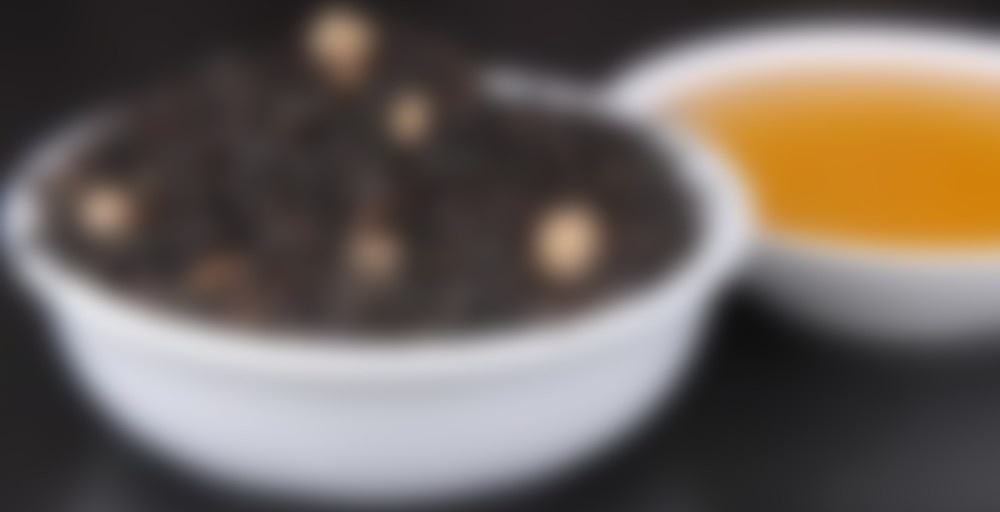 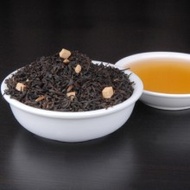 by The Tea Centre
79
You

From The Tea Centre

For when you can’t catch the gingerbread man! The Tea Centre’s scrumptious gingerbread black tea features a blend that tastes and smells exactly like traditional gingerbread cookies straight from the oven. Akin to Christmas in a cup, this hand-crafted tea is enjoyable on days when you’re in the festive spirit. Ideal on its own or with a splash of milk.

This baked-good-come-tea is a nostalgic blend thanks to its incorporation of almond, cinnamon, ginger brittle, and sweet caramel. Looking to elevate this gorgeous medley of sugary flavours? Then we suggest adding a generous dollop of honey! This will provide extra sweetness while also championing, in contrast, the savoury brittle and nutty tasting notes. For the perfect honey, be sure to check out The Tea Centre’s pantry here. Furthermore, tea lovers have also likened gingerbread brew to our chai fusions given both boast a plethora of spices.

About The Tea Centre View company

Another tea from last year’s Australian haul, which is surprisingly not from T2 (shocking, I know). The Tea Centre has a charming little shop in the Brisbane Arcade that reminds me of the traditional tea shops you find here in England. The first out the two purchased was Ginger Bread, a popular choice at the time, as it was the Australian winter. I fancied a cup this morning, because despite being British summertime (ha!) it’s actually quite cold and drizzly. After not consuming it for a good while, I was pleasantly reminded why it was so popular back then. I prefer a full bodied black tea and sometimes I find with flavoured blends the base can be somewhat neglected, creating a weak body which is made even worse when adding milk. However Ginger Bread seems to tick all the boxes, which makes me extremely happy. My only complaint would have to be that the ginger would be almost impossible to detect, if it weren’t for the telltale tingle of spice left on the tongue after every sip. Otherwise almond is a clear and favourable presence, which led me to use a touch of almond milk to enhance this flavour.