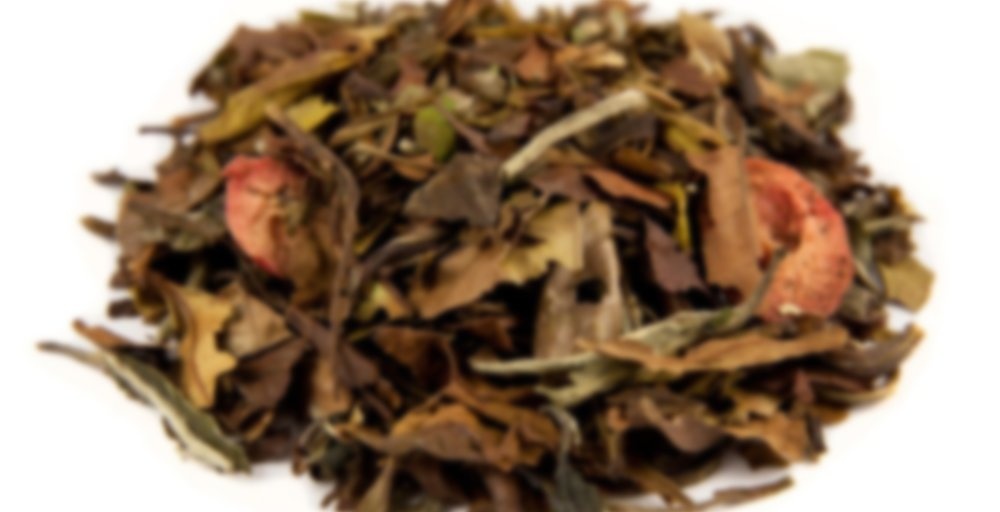 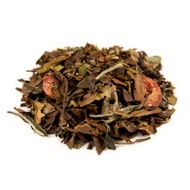 by The Steeping Room
79
You

From The Steeping Room

About The Steeping Room View company

Another from Sips by. This is listed as White Tea with Apple and Spice on their website, but judging by the picture and description, I can see it’s the same.

I’m really impressed with the fruity apple aroma, but even more impressed by the ingredients. The white tea base is mostly whole, with lots of long, skinny stems mixed in. There are 1/2" sections of actual cinnamon stick, big slices of dried green apple, and halved dried cranberries. After steeping, the fruit reconstitutes and looks pretty tasty! I should have nibbled.

The tea comes out very lightly colored, sort of like hay. Apple flavor is in the forefront, complimented by cranberry. The spice is mild and lets this come across as very fruit forward. In fact, the spice is almost hidden, despite the big pieces. As is the white tea base. I can somewhat taste the leaves, but not really. This tea is pretty much all apple all the time. Not that I mind!

EDIT: Now that it’s cooled to a little less than room temperature, I can really taste the cinnamon! Interesting!