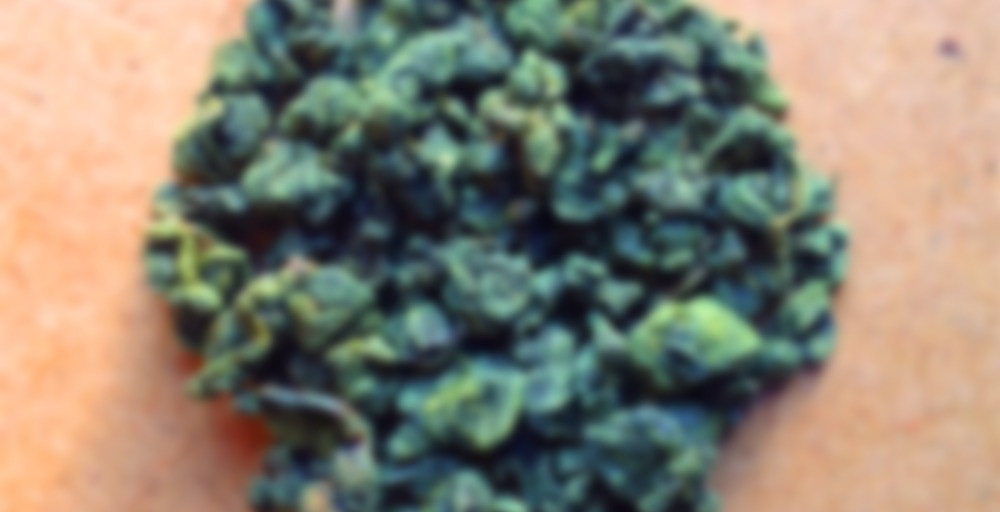 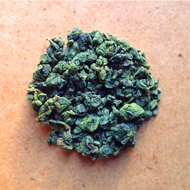 From The Skinny Tea Co™

Before Ice Cream Skinny Tea whenever it hit mid morning we frequently found ourselves completely and utter distracted because we were just really craving something delicious, sugary and sweet!

Surely we’ve all been there?

In our experience, especially when we were at work, our resolve has all too often failed and somehow we’ve ended up with a cup of tea and some biscuits or cake to go along with it!

We promise we can help. Our Ice Cream Skinny Tea is a particular favourite of ours when we’re struggling with those mid morning cravings. It’s not only jam packed with all our natural Skinny Tea weight loss benefits, including fat burning Antioxidants and Polyphenols, our sugar and calorie free works as a delicious and naturally sweet craving buster too that’ll easily carry you through to lunch!

I think I see what they’re doing here: they’re naming these flavours in ways that appeal to people who wish they were eating ice cream and biscuits and stuff instead of drinking tea, and definitely not serious dedicated tea drinkers. Because I really don’t get how this is ice cream.

The scent of the tea leaves does admittedly have a curious buttery, creamy fragrance – like some serious naturally sweet high-fat dairy cream action going on up in there, maybe even cheesecake. Like wowzers. But judging by the name of it, I’d have expected this to translate into a seriously creamy mouthfeel and masses of ice creamy flavour, and I just can’t find it at all.

Don’t get me wrong, it’s a nice tea, but I’m not getting that WOW BOOM THIS IS LIKE DRINKING HOT ICE CREAM WHAT THE NUTS IS HAPPENING IN MY MOUTH factor you’d expect from something calling itself ice cream tea. It’s got a nicely creamy, green oolong taste, a bit astringent and a touch of melony vegetables toward the end, and the speed with which I’m getting through my second steep of it is a testament to the fact that I find it pleasant. I just can’t give it top marks, though, because while it’s nice, it just doesn’t deliver what it says on the tin.

And I still don’t believe it’s really significantly better for me than drinking an oolong that’s just as nice and costs a fraction.