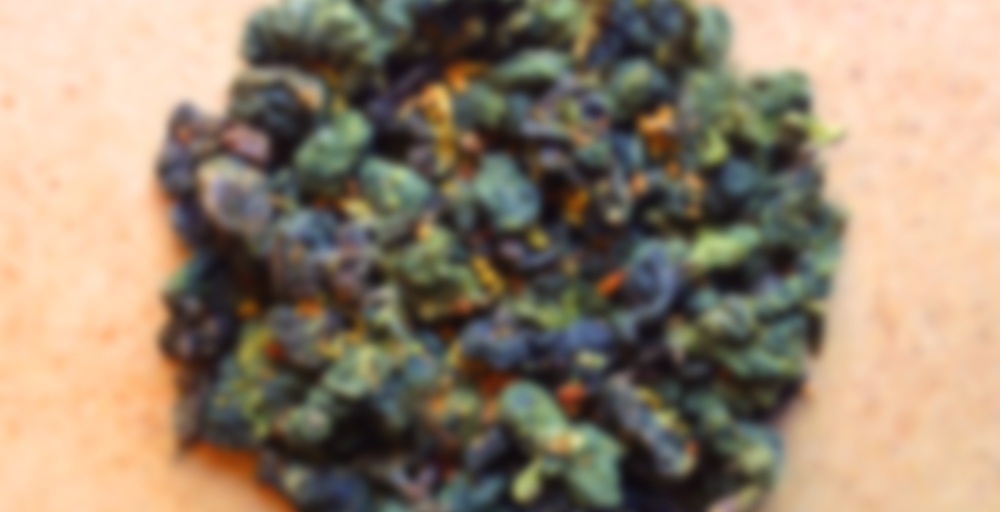 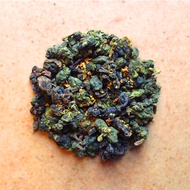 From The Skinny Tea Co™

We simply love Peaches and Cream Skinny Tea! For us, nothing really screams summer like a big bowl of super ripe, soft, sweet peaches which have been generously dowsed with rich, fresh cream.

Sadly our diets and waists are somewhat less encouraging of this treat!

Fortunately however, we’ve managed to develop a unique blend of our exclusive weight loss tea that recreates this summertime pudding favourite in a mug which tastes as good as it smells!

As will all our weight loss teas, Peaches and Cream Skinny Tea is 100% naturally flavoured – only fresh Osmanthus flowers have been used to scent the hand picked Taiwanese oolong. Yet, despite containing zero calories or any sweeteners, it remains magically filled with the delicious aroma and taste of ripe, sweet summertime peaches and cream!

Our secret recipe for Peaches and Cream Skinny Tea has seen us take one of the finest, naturally scented Oolongs from Taiwan and blend this with our exclusive Organic GABA Oolong along with the highest grade of Uji Matcha Green Tea from Japan.

I should like to begin by saying that I think detoxes are bunk. It’s not rocket science that going from weeks of holiday binge-fests to seaweed salad and steamed fish, you’re going to feel a lot less bogged down. Does the tea really make a difference? Am I going to get masses healthier than I already am by swapping out my usual daily cuppas with this?

For me, I’m guessing probably not: I already drink like 6 cups of unsweetened tea in a day (whatever oolong or green I have to hand at the office, and usually a pu erh in the afternoon when I need something more robust) and keep my sweet drinks to a minimum. But the prospect of interestingly flavoured oolongs in handy little packets I can keep at work that ship from the UK was enticing, so here we are.

Well. Mostly it smells green and peachy-floral, though I think I prefer this to if it had been so strongly flavoured that you can’t taste the tea under it. And this holds up in the brew – so much so that it tastes more like a straight green oolong with semi-prominent flowery peach notes and that characteristic creamy flavour/texture you get from a good light oolong. Which is probably for the best, as it so happens that it’s a really nice tasting oolong. Is it worth the price tag? Possibly moreso now that I know the third steep is as tasty as the first and as such the sample baggie will stretch out to way more than a day’s supply (still a nice pale green-gold and pleasantly fragrant enough that I’m going for a fourth) but considering that I’m not convinced it’s THAT much more healthy than regular tea, I doubt it’s going to become a tea cupboard staple.

That said, I do have a few other flavours to get through…

I so completely agree with the “bunk” comment. Obviously, drinking tea instead of soda will make you feel better. Still, cleanses do come out with some tasty flavors! XD

I also agree on the detox BS!