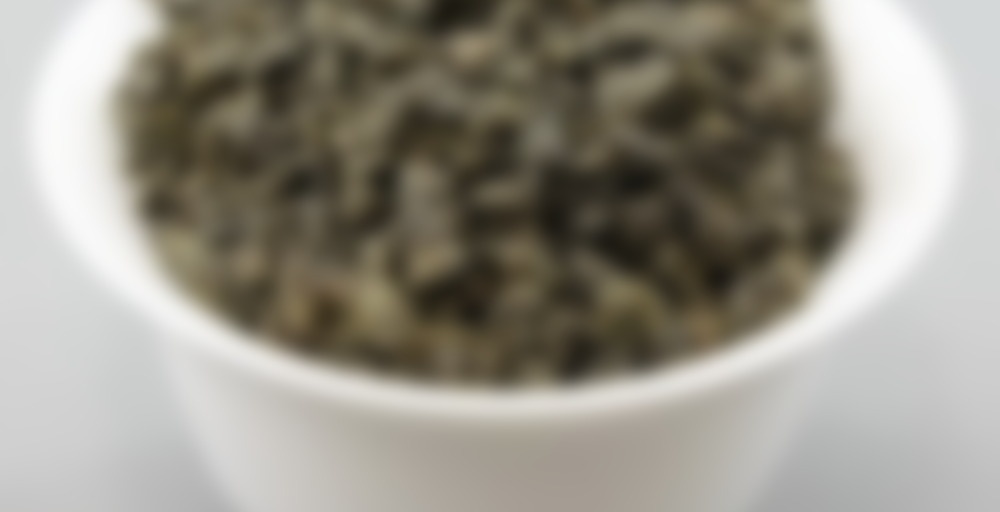 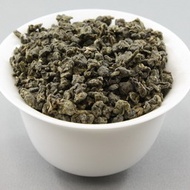 by The Silva Spoon
77
You

From The Silva Spoon

An uplifting of carefully hand rolled oolong leaf of the finest quality from the highlands of Sri Lanka. Once rolled the tea is lightly dusted with Ginseng to add a bounce to your step and boost your metabolism.

About The Silva Spoon View company

I’ve had this tea for a few months but didn’t understand it until now. It looks remarkably similar to koala droppings and the vague instructions on the packaging only gave a steeping time of 3-5 minutes which resulted in a pretty ordinary cup of tea.

The ginseng on the first brew is far too intense for me and because the leaves are rolled so tightly, the oolong doesn’t really come through until the 2nd or 3rd infusions. My preference is to rinse the leaves in cold water for a few seconds prior to brewing in order to open up the leaves slightly and to lessen the strength of the ginseng. I brew at 2 minutes for the first infusion as any longer the ginseng is still too strong for me and increase time with subsequent infusions.

Interestingly the first few brews are quite sweet in a way very similar to fennel root and I’m pretty convinced that the tea contains fennel root as well as ginseng. The combination is nice and it is now a tea I enjoy.