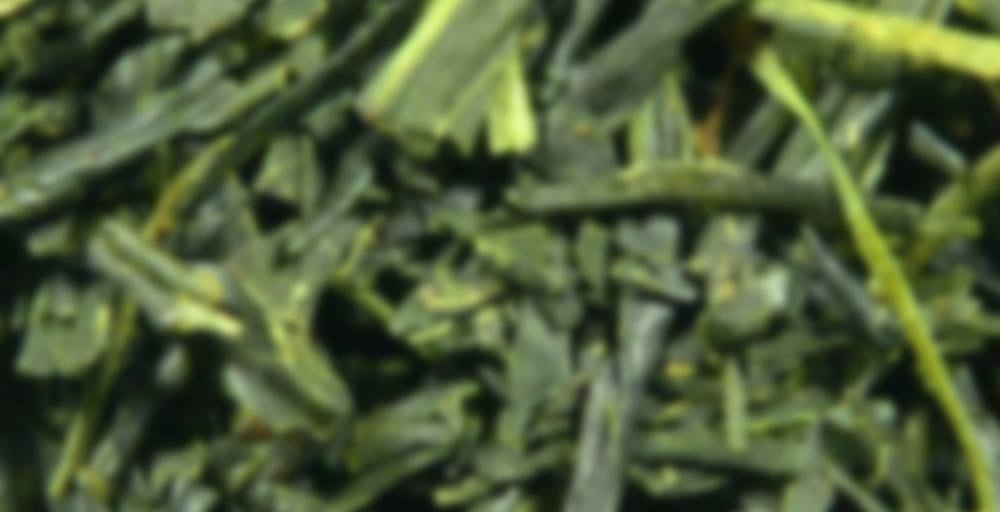 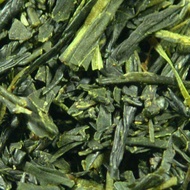 We are proud to offer this new high-quality Sencha Nagashima tea, grown without synthetic fertilizers or pesticides. The lovely leaves, whole and broken, yield a balanced and sustained liquor with fresh, tasty herbaceous notes.

Japanese tea gardens look quite different from tea plantations in other parts of the world. The bushes are cultivated in long rows and trimmed so the row has the appearance of a long dome. In Okinawa Prefecture it is said that the tea gives the impression of smooth waves of green, undulating over the landscape. This curved form of the tea bush gives the largest plucking table (the area where the new shoots used in high quality tea production grow is called the ‘plucking table’ – not only in Japan but in other parts of the tea growing world as well). It is on the long regularly shaped plucking table that the pickers take the leaves and the new buds. In the early season plucking is only done by hand.

Tea has always had a place in Japanese life. It has been used to show respect to honored guests, as a medicinal drink to aid digestion after meals and in the “tea ceremony” whose rules were laid down by Rikuyu. Recent research has revealed numerous chemical and mineral components in green tea. Japanese green tea contains the following components: Theanine, Catechins (polyphenols), Flavonoids, Vitamins C, B1, B2, Niacin, Caffeine, Amino Acids and Minerals F, Zn, Mn, Cu, and Se.

Seriously delicious sencha here: Thé Santé Nagashima. Thank goodness for these obscure Canadian tea purveyors! I have discovered a wide range of very tasty offerings from my new-found friends up north, which I suppose makes sense, since it is probably even colder in Montreal right now than it is in Boston—though it’s almost May!

I brewed this medium-sized tetsubin (two Bodum glasses’ worth) using cooler water and a short steep time. The resultant liquor was beautiful greenish golden and tasted even better than I had recalled. I drank this tea right after a lunch of eggs over easy with baby spinach and arugula sautéed in EVOO and piled atop freshly toasted English muffins. Perfect!