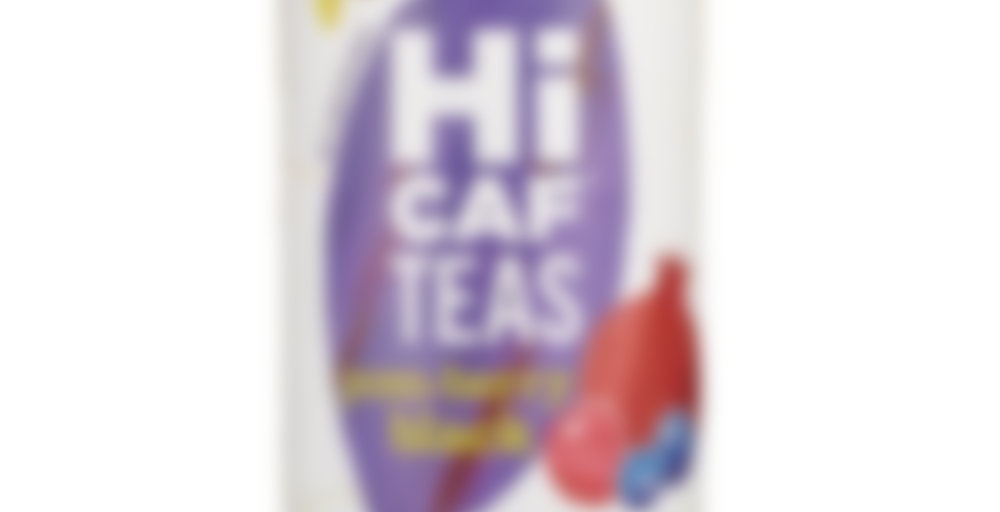 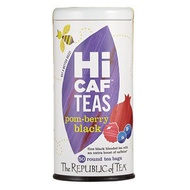 by The Republic of Tea
71
You

Fine black tea with the juicy flavors of pomegranate and blueberry. Perfect for a midday fruit-filled energy buzz without the added sugar.

The Republic of Tea 53

I know a lot of tea-drinkers have a love / hate relationship with caffeine but for those of us who kind of love it (for good or bad, haha), Republic of Tea’s hi-caf brand is pretty damn awesome.

Of all the ones I’ve tried so far, Pom-Berry is my favorite. The fruit flavors do a good job of offsetting the boldness of the heaviness of the caffeine which is more prominent in the others I’ve tried (Breakfast Black and Toasted Coconut).

As far as the buzz – it’s real. Their so cold “tea mind” is a cute attempt to quell worries about having tea that’s got 30% more caffeine than a cup of coffee. My officemates and I all feel pretty energized if not a little hyper after having a cup and kind of avoid having any after lunch.

So if you’re sensitive to lots of caffeine, or preggors, or a child, it’s probably not a bad idea to avoid. But if you’re ok with it, and like an alternative to the morning cup of coffee that’ll still energize you for the day, highly recommended.

Very yummy, does its job well.