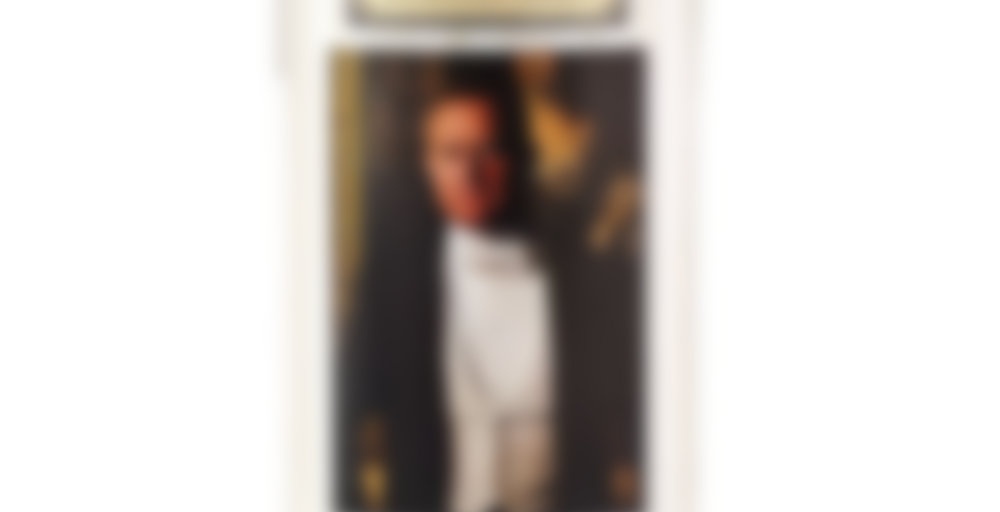 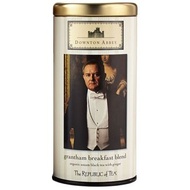 by The Republic of Tea
74
You

Featured in the Jan 10, 2014 issue of Entertainment Weekly

Full-bodied, malty, organic Assam black tea is infused with the spicy flavor of organic ginger root. Try with a splash of warm milk and sweetener for a flavor reminiscent of sticky ginger pudding. This energizing tea is perfect for an early morning foxhunt or preparing for the dramas of the day.

The award winning TV series, Downton Abbey® has entranced millions of viewers and become a modern media sensation. Every episode is an explosion of drama, relationships and intrigue. Downton Abbey is home to the aristocratic Crawley family and their servants. The first two seasons follow their lives from the sinking of the Titanic in 1912 through the First World War while the later seasons follows them into the early 1920s. From the pen of Academy Award® winner Julian Fellowes, Downton Abbey is the most watched drama ever on PBS!

Actually a very nice “regular” black tea. It says it has ginger, but I’ve never really noticed that specifically.

Got in a sample pack with a PBS order. Glad to try, as I’m a DA fan, though not obsessed. I liked the the strength of this, as I like a good breakfast black tea. Oddly, while others have mentioned a pronounced ginger taste, I didn’t find it that way. I did taste the ginger, but to me it was lost in the sea of assam, only surfacing at the end. My main complaint with all the DA sample teabags is too little tea for that small sachet. I did like this, but wish there were more tea per bag.

I binged watched the entire 5 seasons of Downton Abbey in less than a month’s time.

I am not proud of that.

Anyways, now that I got that out of the way … this tea.

Ginger is not my favorite flavor, but I have grown towards the taste of it since I started drinking tea. I am finding it more tolerable. This tea has got the biggest bite of it, so if that’s your thing you will love this tea. THE GINGER JUST LINGERS.

I don’t find it smooth, but I do enjoy it now and again. It’s not one I reach for every day, but rather something I’ll have when I need a bite.

Another Downton tea! All four of us tried this tea at the same time. We all agreed that it wasn’t our favorite. I actually loved the ginger in it, paired well with the food. I served pumpkin walnut scones, crackers with sundries tomato cheese, chicken and mushroom tartlet like things and finished with cream puffs.

What I disliked about this tea was the black base, which says its Assam. I’ve never been unhappy with an Assam before. Makes me wonder what black base/combination they used for the other two we tried because they were good!

So, I think I’ll share this one or try cold brewing it to use it up.

Flavored teas are generally not my favorite—RoT’s mango Ceylon is good iced, and I like a good Earl Grey every now and again, but I generally prefer the taste of plain tea. This is not something I would buy, but it was given as a gift. It’s not bad for a flavored tea—the ginger is rather strong, but doesn’t entirely overpower the tea (just mostly). With milk and sugar it’s nice, especially on an upset stomach, but I wouldn’t drink this regularly—in fact, I think it may be hanging around the cupboard for quite a while. Also, it doesn’t strike me as a real breakfast tea, but rather an afternoon tea.

It was probably a bad idea to drink something caffeinated when it’s close to 2pm. Oops.

Anyways, I don’t watch this series nor plan on it. I initially picked this up for my mom since she wanted to try it, especially since she’s OBSESSED with ginger.

I noticed that the ginger smell was really potent opening the tin. It wasn’t nearly as strong when I brewed it, however.

I brewed it for 4 minutes since 5 minutes tends to make black tea too bitter for my tastes. Straight up, it was sill bitter. After trying it straight, I added a splash of milk to the tea as it recommended (I did 2%). Ok, the milk made it a lot better! I pretty much get very little bitterness with the milk and the ginger flavor was enhanced. I don’t think it even needs a sweetener, which was what the tea recommended too. Though I could try it sometime with a little bit of honey and see how that is.

I love this. I think this will probably be a new favorite of mine.