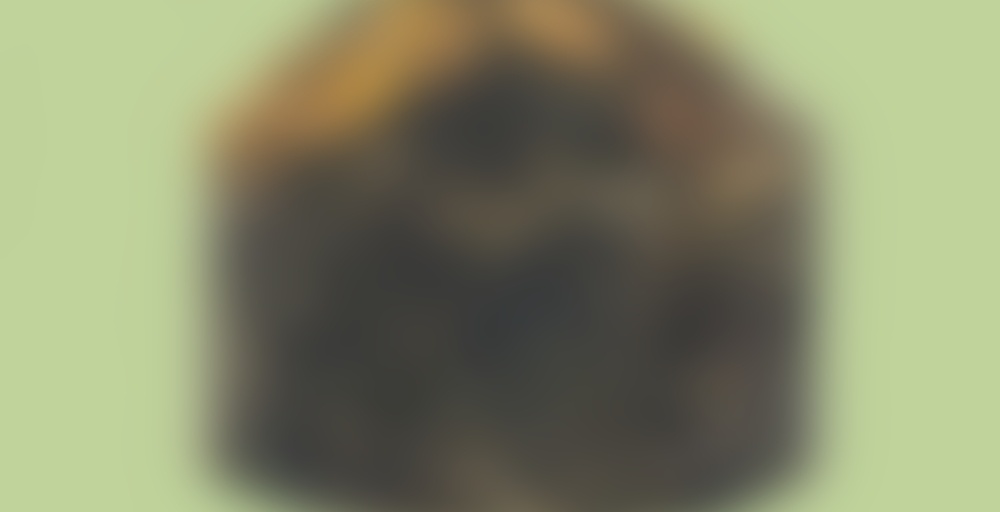 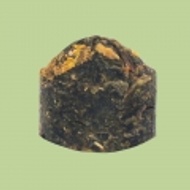 by The Pleasures of Tea
78
You

From The Pleasures of Tea

About The Pleasures of Tea View company

The Pleasures of Tea 78

This tea is a reasonably good Chrysanthemum Puerh mini tuo cha. I gave the tea two rinses as I did not break it up first. The first steep was light and tasty. The second steep I forgot to give less time to. It was over brewed and the earthy flavor of the puerh was a little too powerful. I lowered the time on the third steep and it was improved. This tea goes into the category of teas I will probably finish but probably not buy again. It is good but a fairly average quality tuo cha.