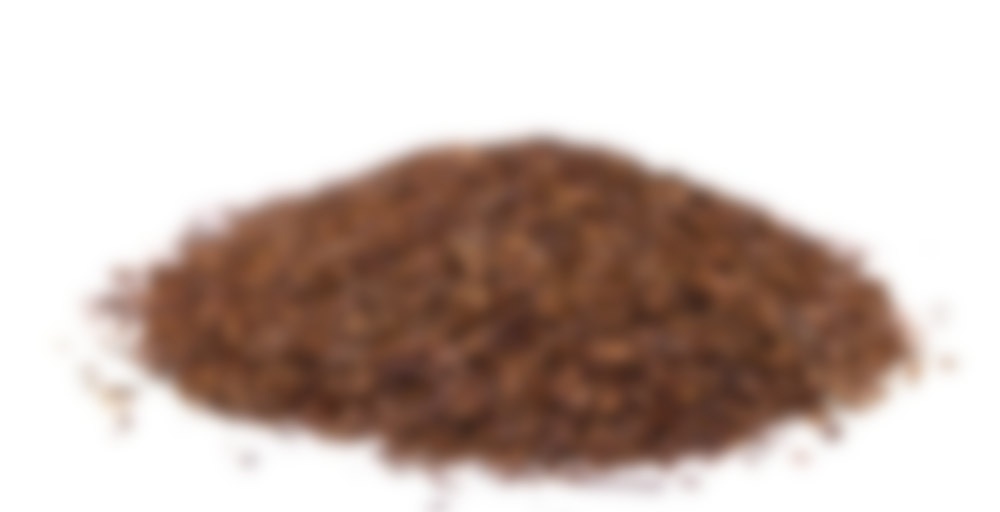 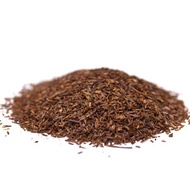 The pleasure of Rooibos married with the perfume of vanilla of Madagascar. Indulge!

Another sample that came with my order. I’m knocking back a few of the decaf ones given the time it has gotten to be.

The handwritten label on the sample says “Rooibos Chaman” rather than Chammann, which is the name given on the web site. Now, I couldn’t find a translation of Chammann, but Chaman, it turns out, is shaman (or sorceror or mage). I really was joking when I made that crack about The de Druids (Druid’s Tea), something to the effect of “do they have tea of the shaman, mage, warlock [fill in your World of Warcraft class here].” Now I’m thinking, I bet Guillaume Leleu is in a raiding guild in his spare time. It’s just too much of a coinkidink.

Anyway. Vanilla rooibos, indeed. It’s a nice one. There’s a certain intensity to the vanilla that fulfills what has become my primary criterion for acceptable flavored rooibos — that the rooibos flavor be secondary to the flavoring agent. As secondary as possible, without disappearing altogether. It’s the vanilla that stays with when the sip is done, not the rooibos. I like that about this tisane.

And I also like the name. Back in my WoW days my main was a whammy shammy, so I feel like this one’s for moi.

LOL! I like your theory. However, perhaps he’s an old school D&Der. But we’ll know the truth if The O Dor ever comes out with a “Mohawk Elfes de la Nuit” or a “Le Gygax.” ;)

Morgana, I went ahead and edited the tea’s description with the info from The Urban Tea Merchant’s website.

Thanks, Jillian! I got the info from the sweeteas.com site, which is the site I ordered from, but the translation was a bit off.

Hahahaha. I wouldn’t go so far as to say I’m a supporter. I’m not a hater, though. I can appreciate a well done rooibos, but I’m much more likely to spend my money on tea.

@Morgana: Here in Canada the main supplier for THE O DOR is The Urban Tea Merchant and they carry pretty much the full range of products the actual french company does. Here’s a link to their site: http://www.urbantea.com/
:)

Thanks for the link, Jillian. I think there’s a similar place (if not the same) with a US based site. I went directly to France for my first order, taking a page from Doulton’s book with the Dammann Freres — going straight to the source seemed the best option for making sure all the offerings were available. But these will be good for restocking.

I like this theory of yours! I was just discussing with people why Thé du Loup is called the wolf´s tea, I think maybe you are on to something!

From my Theodor splurge, I am trying a few new things, including a few I had tried in tired samples.

This came on an hermetically sealed pack and it smelt absolutely heavenly when first tried. Vanilla-ish, and like Irish Cream maybe a bit? Very very decadent. According to site, the notes are biscuit, and it has does have these buttery-caramel-vanilla notes. Also vaguely boozy, like Irish Cream or rum. And a very very smooth rooibos underneath and the flavouring is there, but feels natural and not over the top artificial. I think it has staple and rebuy potential.

Thank you! Not sure I have a lot to leave taste notes for, not for long, though..

Still lovely to see a familiar person, even if for a short time!