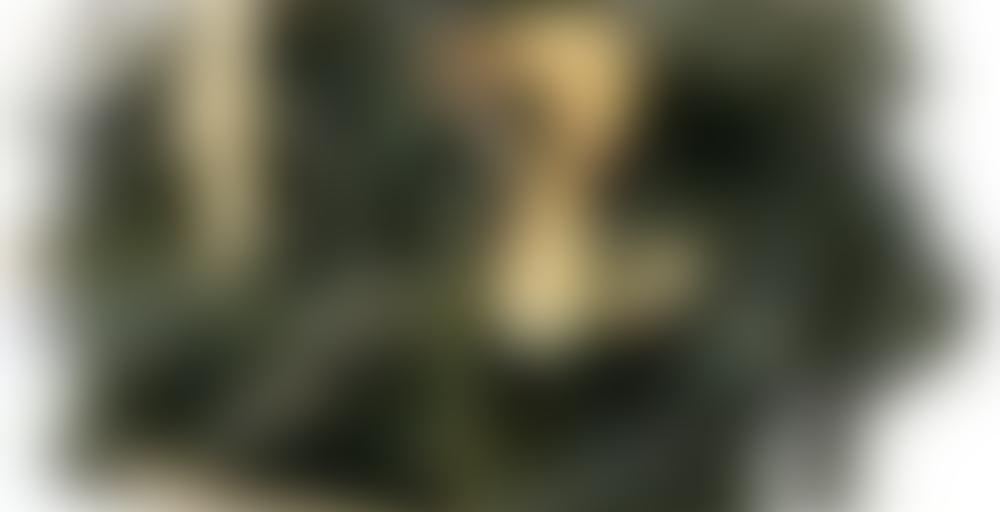 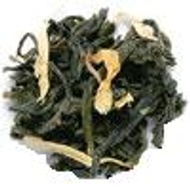 The sensuous flavor of the French Riviera captured in a cup of tea.

Had the end of the sample tonight and it wasn’t nearly as good as the first time around. I think mainly because there was a lot of dusty stuff the closer to the end of the packet I got and I’m guessing the orange flavoring sifted down to the bottom of the sample some. It was a lot stronger and not as pleasant this time. A fair amount of the dust escaped the Breville. I went through two infusions but had no desire to do more.

I’m torn because on the one hand, I remember being so pleasantly surprised the first time around that this didn’t come near sucking. But this time it was pretty disappointing. I wasn’t planning to order more anyway, but I’m glad I found out about its darker side.

Knocking it down a few points, but I don’t feel it’s fair to rap it too hard since it was obviously a problem mostly caused by the dregs of the leaf.

How much do I love oolongs? T H I S much!
How much do I love orange flower? T H I S much!
So, it’s a no brainer that I’d like this lovely orange flower oolong. I’m not usually a big floral tea fan but this one was really good. This oolong has a well balanced flavor that allows the orange oil, orange blossoms, lemon myrtle, and jasmine to blend perfectly. It’s sweet and uplifting.

Thanks very much to Jenn for sending me a sample of this.

The smell of this tea is just delightful! I am not normally one for floral teas so this may skew my review a little bit. I decided on this as a nice afternoon tea to try. I am very much enjoying this as a relaxing cup of tea. Orange and jasmine flower complement each other pretty well. This is very little girly, and yes, perfume-y but it’s a nice way for me to begin winding down my afternoon. I’d also like to try this as an iced tea…