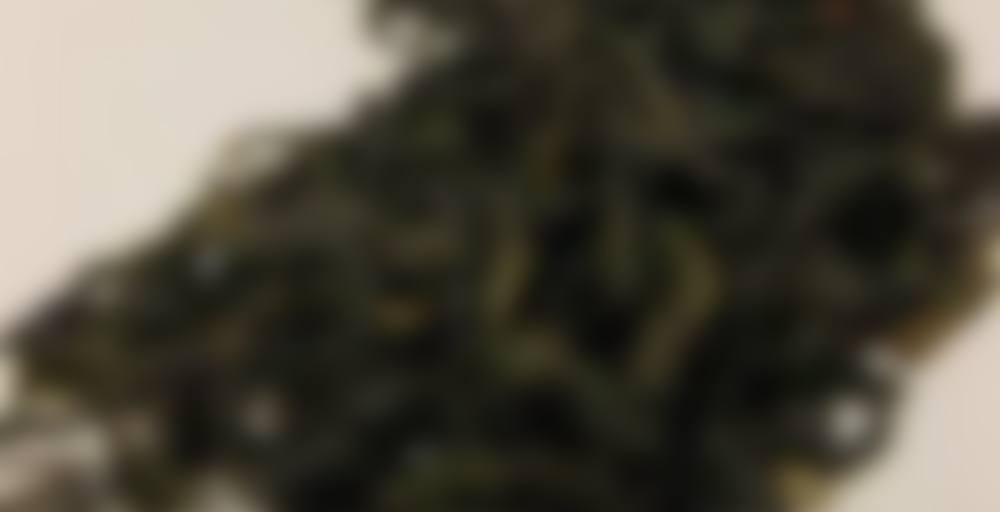 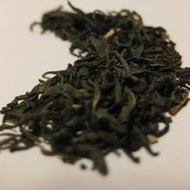 by The Jade Teapot
77
You

From The Jade Teapot

The most precious and sought after Japanese green tea. Select Tencha leaves are shade grown for two weeks then promptly deep steamed after harvesting, maintaining elevated levels of chlorophyll and resulting in a bright green vegetal cup.

Steep: Boil the water and let it cool for 3 minutes, then steep tea for 2 to 3 minutes.

Each tea comes in its own twist top tin.

Where the name comes from:

Uji is the city where the tea is grown, The city is on the southern outskirts of kyoto in Japan.

Gyokuro is a fine and expensive type of green tea. Gyokuro translated means Jade Dew after the pale green color of the infusion.

About The Jade Teapot View company

Haven’t had much time for tea these days, but I broke down and made myself a cup of this after I received my samples from The Jade Teapot in the mail. I think this might be the same as Art of Tea’s Uji Gyokuro, if it matters.

This is my first gyokuro, so I’m a little hesitant to rate this. The leaves are very dark green and full of chlorophyll. It seems like there are quite a few stems in this sample, so it’s probably not the greatest quality Gyokuro. I emptied the entire sample packet (about 1.5 teaspoons) in 8 ounces of water.

First steep, 45 seconds: The smell is very similar to matcha, or at least the vegetal flavor of matcha. The taste is also reminiscent of it, except less seaweedy and powdery than matcha usually is. I can’t really pick out much other than the grassy, delicious taste of the gyokuro…I’m not getting butter or gardenias, although there is a slight perfumy quality to the liquor.

Second steep, ~30 seconds: Okay, I should have only done around 5 seconds for this second steep, because it was quite bitter. Still, it was delicious. Less sweet, and more savory.

Third steep, ~2 minutes: Lighter than the second steep. More savory/umami, and a bit bitter and drying. It’s very brothy, for lack of a better word; I kind of wish it were a bit saltier. The flavors are considerably weaker, though, and there isn’t any of the sweet/buttery/green/vegetal yumminess that there was in the first two steeps. Perhaps next time, if my second steep is shorter, the third steep will still be tasty.

Overall, this was nice, although I think that there are probably some better examples of these flavors out there! It has made me curious to try more gyokuro.

Very light green liquid. Aroma is reminiscent of freshly steamed spinach, overlaid with a mist of white flowers—like gardenias? Tastes like its scent—but more buttery? Hints of cream, even. As the liquid cools, the taste seems “thicker” — almost starchier — and richer flavors seem to appear — like newly boiled garbanzo beans and peas!

Interesting tea! I detected more flavors than I thought I would. A creamy medley of savory greens. I’m kind of hungry for some veggies now!

Edited to add: The white floral component really shines through, on the second steeping. It seems like the “veggie-ness” fades and becomes infused with gardenia petals!