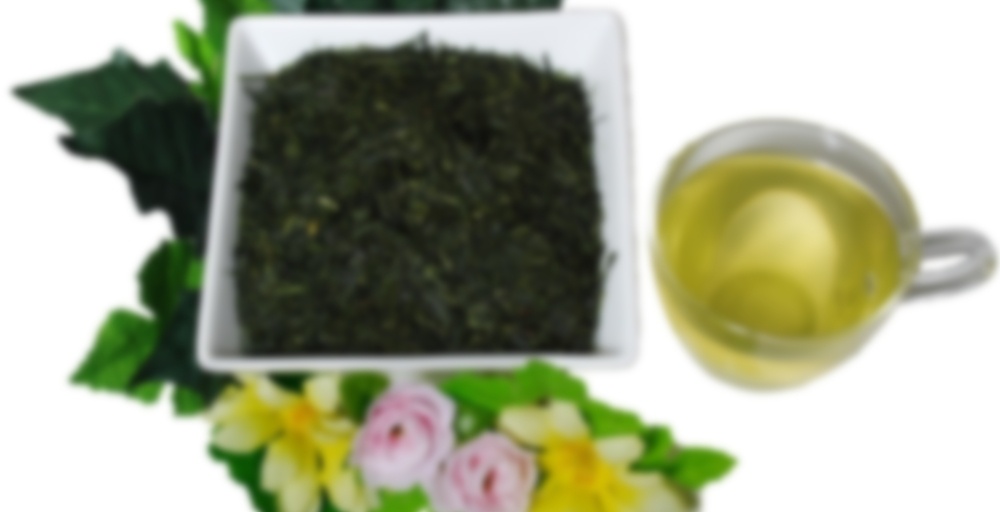 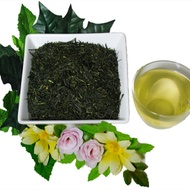 by The Green Teahouse
--
You

From The Green Teahouse

The advent of spring heralds this elite “Jade Dew” tea that is produced entirely by hand in a boutique setting in Japan’s Aichi Prefecture. The emerald leaf takes on a lustrous, splinter-like appearance after being subjected to full shading under trellises for several weeks. It brews an intense chartreuse cup, with rewarding notes of seaweed and honeydew melon. A brief second infusion is possible.

About The Green Teahouse View company

Originally published at The Nice Drinks In Life: http://thenicedrinksinlife.blogspot.com/2012/10/gyokuro.html

China is generally held to be the world’s main producer of green tea (and of tea in general), and accurate or not, the conception is understandable given the scope and history of Chinese tea production. But when it comes to green tea, Japan takes a back seat to absolutely nobody. The Japanese have their own tea-producing traditions spanning centuries, and in fact boast the most refined approach to serving and enjoying.

Japan is home to an impressive catalogue of tea grades and varieties. Among the highest regarded of these is gyokuro, which translates alternately as “jade-dew” or “jewel-dew.” With a history dating back to prior to the Meiji Restoration, gyokuro continues to stand out among green teas from all over the world to this day. A key part of what makes it different is that it is grown in the shade for two to three weeks prior to harvesting. Certain compounds, including caffeine, amino acids, and various others, increase as a result, and a delectable sweetness is created.

The dry leaves that I got from The Green Teahouse are a deep, luscious forest green. They are flat and straight, not unlike small blades of grass. Actually, at first glance, one gets a real visual impression of evergreen leaves. And they smell exactly like green tea ice cream.

When brewed, these gyokuro leaves produce a light green liquid that is frankly more akin to yellow. It is limpid, simple – it offers the same sensation as a lake or bay that is so entirely transparent that it appears shallow even when deep. The brew’s aroma evokes a childhood trot through a wooded area fresh after a rain. The palate is sweet, with tannins and slight maltiness. It is savory, smooth, and full-bodied.

This gyokuro is delicate, delightful, and thoroughly thoughtful. To sip it is inspiring in the same way that being near an old, wise man is: one is moved to calmly let the world outside, and thoughts inside, pass by in a moment of removed, relaxed reflection.

Those who drink green tea can hardly do better.