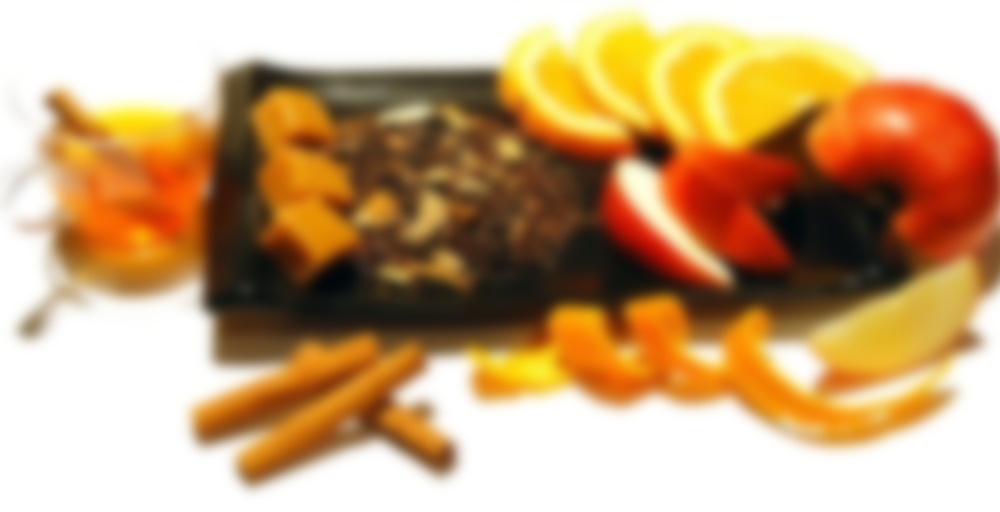 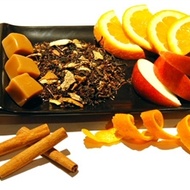 by The Green Teahouse
84
You

From The Green Teahouse

About The Green Teahouse View company

This tea is definitely a winner. The smell after brewing is solidly caramel. And not that cheap fake stuff either. This smells like that english toffee that you bite into and it drips all over your chin in the best and messiest way ever. (Sssh, Aisling, I already know what you’re going to say so nyah :P )

First sips definitely had a nice caramel flavour, with some backhint of chai like spices. The tea was a little light on flavour for me, so I added some sugar to see what that’d do to the tea. And wow, there was the flavour that I’d been looking for. Caramel and spice notes and just a slight underhint of apple and damn is this tea a winner. Maybe a little out of season since it feels like the middle of summer outside right now despite it being March, but mmmm I do love it!

I really like this chai. It was sampled at the Greenhouse in West Hartford, CT where I bought it from. My introduction to chai tea was an add water and stir experience with “Oh my chai” from Tastefully Simple. It was an interesting blend of flavors I’d never had, but I really liked, but really sweet. This reminded me of that but milder probably due to the natural ingredients used. No one component screamed at me but was represented. Until it is dethroned, this will be my go to chai.

This tea is delicious. With honey it’s like a dessert, sweet and spicy!