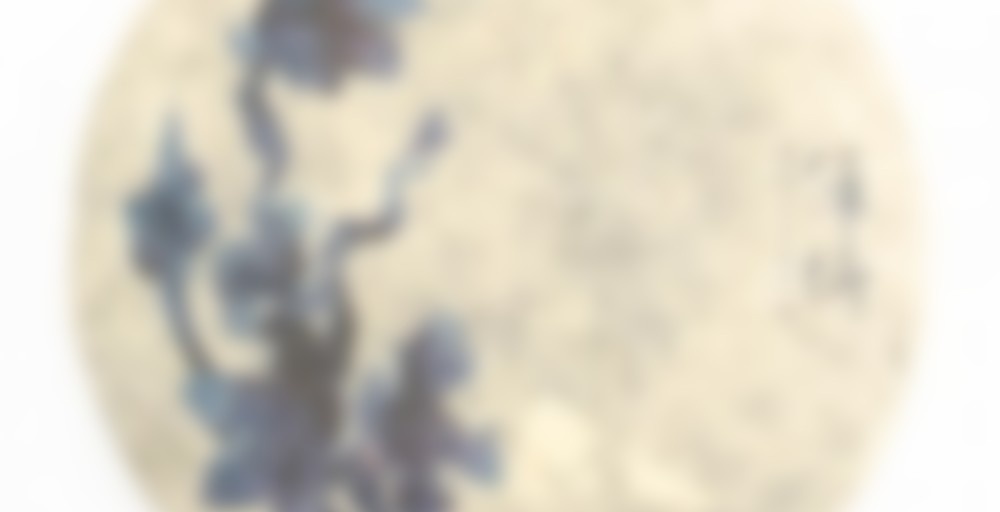 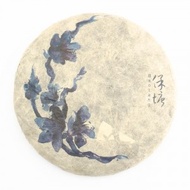 by The Essence of Tea
--
You

The Essence of Tea 86

The Essence of Tea 81

The Essence of Tea 82

The Essence of Tea 71

I’ve had this tea for a while and rather neglected it. I was impressed enough by a sample that I bought a cake a couple years back. The fact that it’s semi aged Mengsong old arbor for $165 for 400g influenced my decision. It’s been over a year since I had this tea and I thought I’d check in on it’s progress. It also sounded like it would go well with my breakfast of chicken, gravy and eggs over duck fat potatoes. I know that some people shudder at the notion of pairing pu with food but I come from the beer world so get over it. Anyhow, the crock storage has been kind to this tea. When I last checked in it was what I would consider in the last phases of it’s awkward stage. It has now evolved into a powerhouse semi aged sheng. Thick and woody with notes of tobacco and earthy autumnal forest notes. I get 10 steeps pushing this tea and each had big long huigan. Bitterness is smooth and round. Beer comparison? Theakston Old Peculier or other Yorkshire old ale with treacle in it. As I drink this tea I scroll through the news and am saddened to learn that the King of rocknroll has just left us so I respond by firing up the stereo and putting on a record of all the Specialty era singles. The qi hits as Tutti Frutti comes on and I’m happily dancing around the living room picturing Richard jamming with Jimi and Willie Dixon in heaven. My muscles are relaxed and I’m quite content. The closest tea comparison I can think of is W2T 2005 Naka. While it has a tad more aged character and more drowsing qi, this tea retains more top notes and is slightly more energizing. In a way I rather prefer this tea and think it’ll only improve with age. Of course the same thing can be said of the Naka…but this tea is 40% the price.

It’s definitely a nice one